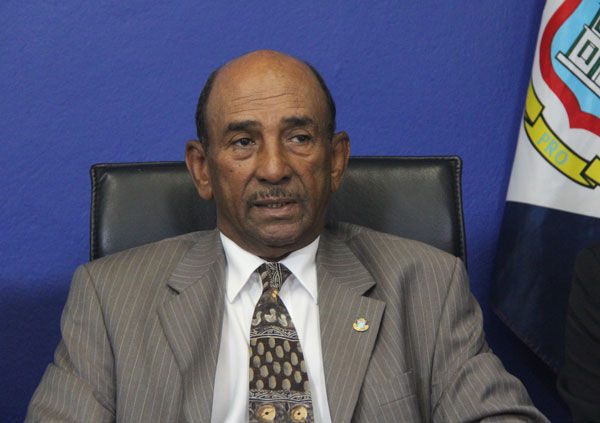 PHILIPSBURG:— The President of the Central Bank Emsley Tromp failed the screening process announced Minister of Finance Richard Gibson at the Council of Minister’s press briefing on Wednesday.

Gibson said VDSM failed the President of the Central Bank Emsley Tromp who still has the right to appeal that finding. He said until that process is completed the countries Curacao and St. Maarten cannot appoint anyone to that post. Gibson also confirmed that Tromp is still on suspension while a deputy was appointed to manage the daily affairs of the Central Bank.

The Minister of Finance also stated on Wednesday that the two managers passed the screening process, but both persons will reach the pensionable age before the end of 2017. Therefore, St. Maarten has to start looking for people to fill those positions as of now because finding the right people could be difficult. 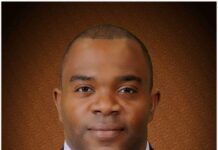