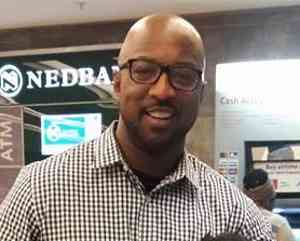 PHILIPSBURG:— The Pro Souliaga established on St. Maarten has filed a court injunction today Monday in the Court of First Instance against the country St. Maarten and the Dutch State. Secretary for the  Pro Souliaga Renate Brison confirmed that the injunction was submitted on Monday morning.
Based on the court documents the Foundation is asking the court to prohibit St. Maarten and the Dutch State from using the Kingdom Charter to implement the Consensus Law and the Dutch Caribbean Entity.
The Foundation based its argument on three main factors and also determined that the Kingdom Charter in itself is