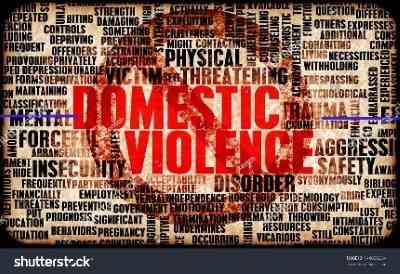 PHILIPSBURG:— A typical domestic violence case begins when someone involved in a domestic dispute calls the police for assistance; on Monday morning the Sint Maarten Police Force was called to intervene in an escalated domestic situation.
Officers were directed to Dollison Drive were they were met by suspect R.A.R, who at the time, was attempting to cause bodily- harm to his former girlfriend. According to the in information gathered, it was concluded that, although the suspect has a current restraining order against him, he was insistent on trying to contact the victim. When the victim refused to engage the 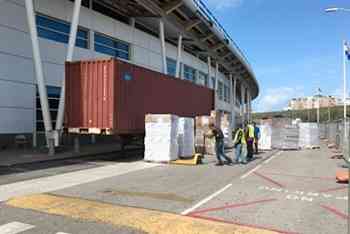 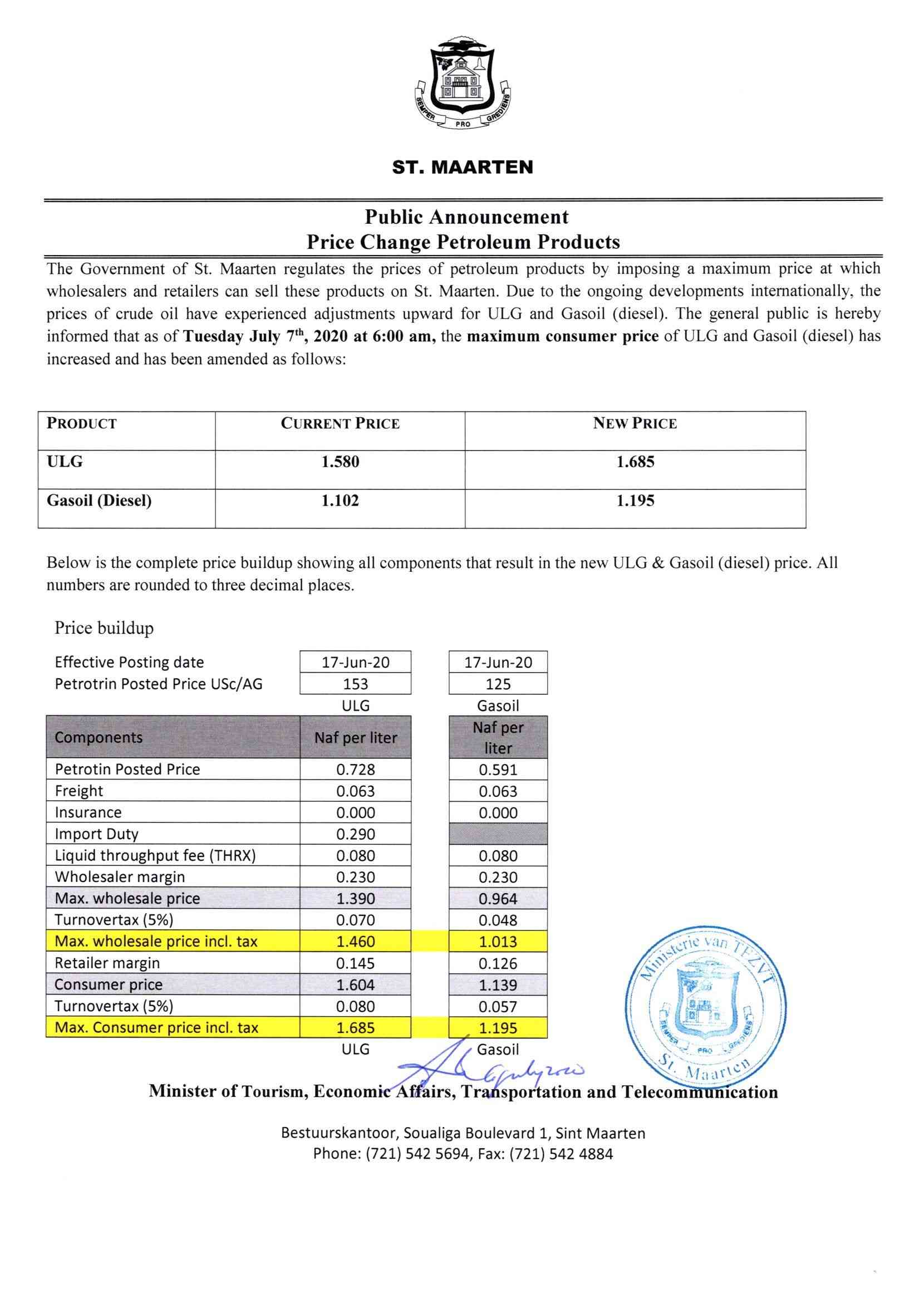