Home Local News Sarah: “A reset, not a retreat is what is necessary as far... 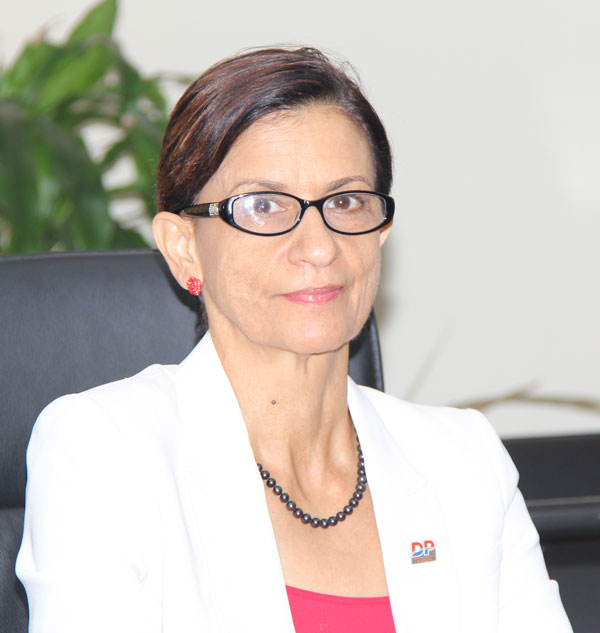 PHILIPSBURG:— I don’t remember a time that the relationship between these 2 entities has not been strained. Yes, we have had lulls, but the underlying currents have always been present. I remember the early years following the constitutional referendum of 2000 when the position of the Kingdom government was “no separate (read: country) status” for any entity in the Kingdom. You were either in or out!

10 years after our referendum, parties had managed to get out of that quandary to the cautious satisfaction of parties, it seemed.
Nevertheless, some thorny issues remained, not in the last place the opposing positions partners on both sides of the ocean take as far as the contentious article 43 of the Charter is concerned.
The recent amendment to the Charter while a step in the right direction, does not totally mitigate the democratic deficit, which remains a thorn in the relationship.

Just before the Dutch election, the Kingdom government got in gear again and unilaterally restarted the process, which it had deserted following the signed protocol of 2015.

Who is in their right? Who stuck to the bargain?
These 2 questions over the past weeks have not been resolved at least to the satisfaction and agreement of all.
Within the current constellation, I don’t see an amicable solution to the fundamental questions of this relationship and surely not in the near future.
Digging our heels in at this time, while at the same time knowing that we will not be out of this relationship “tomorrow”, serves no one. I can think of the effect this “digging in” will have in the area of health (hospital), low-interest financing, cooperation (landfill), de-risking, prison and several other areas, windward islands cooperation etc.

So rather than dig in, let’s reset. Agree to a point, where at least we were on the same page and work forward, while respecting the autonomy of, in this case, St. Maarten. I hope and pray that the caretaker government of the Kingdom (read: the Netherlands) will respect this and move forward cautiously, allowing some time to reset.

Source: St. Martin News Network
Sarah: “A reset, not a retreat is what is necessary as far as the relationship between the Kingdom government and St. Maarten is concerned.”

April 20, 2021
0
PHILIPSBURG:— Independent Member of Parliament Christophe Emmanuel on Tuesday called on Minister of Education Rodolph Samuel to explain his reason behind relieving the local... 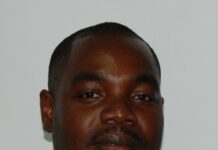 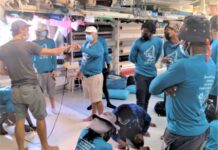