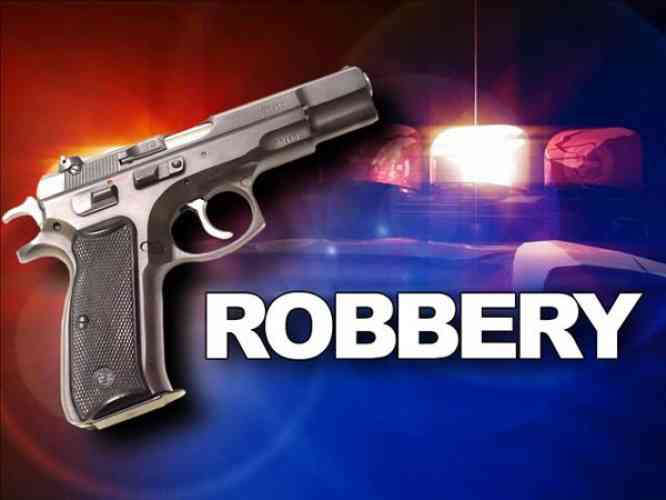 PHILIPSBURG:— On Saturday, April 27th at approximately 11.30 P.M. a lone gunman entered Defiance Gentleman’s Club with a handgun and while threatening a client with his gun attempted to rob the client of his belongings. The client did not cooperate with the demand of the robber however, at which time the robber fled the scene on an awaiting scooter.

On Sunday, April 28th at approximately 12.50 PM three unknown men, one of which was armed with a gun stormed into Over Value Supermarket II and robbed the establishment by threatening the cashier taking an undisclosed amount of cash from the 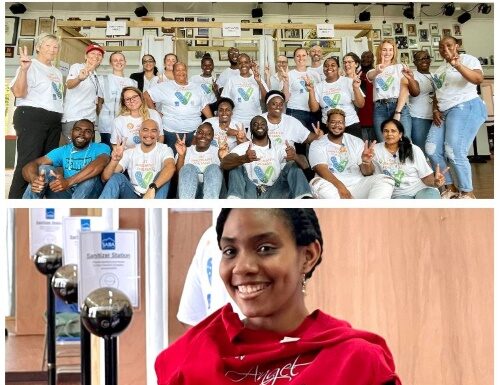 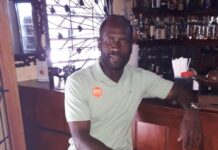