PHILIPSBURG:— St. Maarten Christian Party (SMCP) reiterated its stance to bring down the salary of Members of Parliament (MPs). The coalition party’s initial reduction proposal was 15 percent; now it is at 10 percent because SMCP believes the goal of aiding the country’s financial state would be achieved with that level of cut for both the salaries of MPs and ministers. The party’s MP Claude Peterson and Minister Wycliffe Smith have already taken voluntary pay cuts amounting to 10 percent each. However, the reaction from SMCP MP Peterson again is a 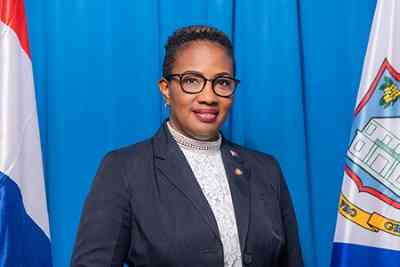 May 27, 2020
0
PHILIPSBURG:--- Prime Minister Silveria Jacobs reached out to the civil servants by letter on Wednesday explaining to them the current financial situation the country... 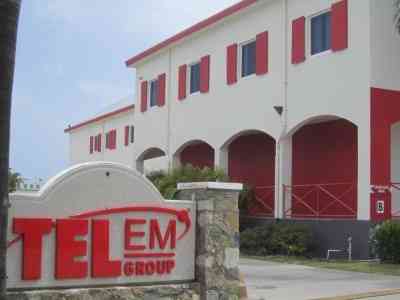 May 27, 2020
0
PHILIPSBURG:--- The TelEm Group's main building on Pond Island will be closed for two days (Thursday, May 28, and Friday, May 29, 2020) to allow for professional fumigation of offices and all public areas.The closure is out of an...
Read more 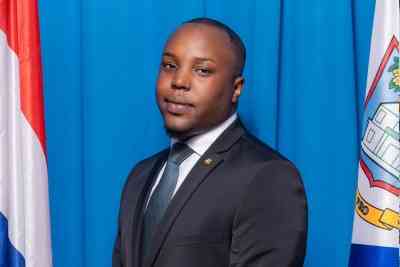 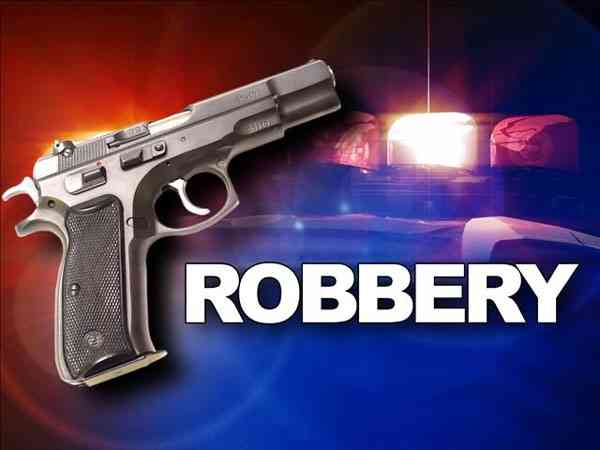 May 27, 2020
0
PHILIPSBURG:--- The Nature Foundation is forewarning the public about the increased amounts of Sargassum Seaweed on the Eastern beaches of St. Maarten. As we...

NAGICO Insurances urges the population to be vigilant this Hurricane Season....

Consequences of Covid-19 on Cybercrime within the Caribbean Netherlands. | SMN...