Home Headlines & Top Stories St. Maarten should soon receive the monies due from division of assets. 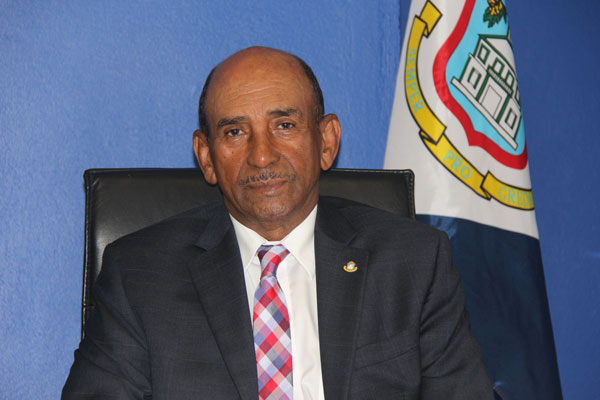 PHILIPSBURG:—St. Maarten should soon get the monies she is owed from the division of assets says Minister of Finance Richard Gibson Sr. when he was asked for an update on the payments which is long overdue. Minister Gibson said the issues they had with the monies the Dutch had to pay was resolved and so far there are no more impediments, therefore St. Maarten should get what she is owed soon.
Minister of Finance Richard Gibson Sr who traveled to Aruba with Prime Minister William Marlin to discuss the appointed Quartermaster and the integrity chamber said in response to a question posed by SMN News that the discussions with the Dutch Minister of Interior Affairs Ronald Plasterk will continue. Gibson did not divulge any information on the discussion but said that even Plasterk told reporters that the discussion has to continue. Prior to the meeting held in Aruba the government of St. Maarten issued an instruction to all civil servants and government owned companies not to speak to the appointed Quartermaster because as far as St. Maarten is concerned the Constitutional Court annulled the protocol that was signed by the Dutch and former Minister of Justice Dennis Richardson.
Added to that Minister of Justice Rafael Boasman said that as long as the discussions are ongoing then the letter issued to all civil servants remains intact. 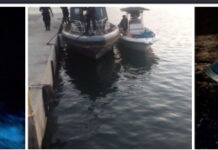 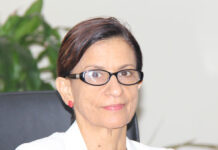 MP Wescot: “Government not transparent with respect to the budget of the Integrity...