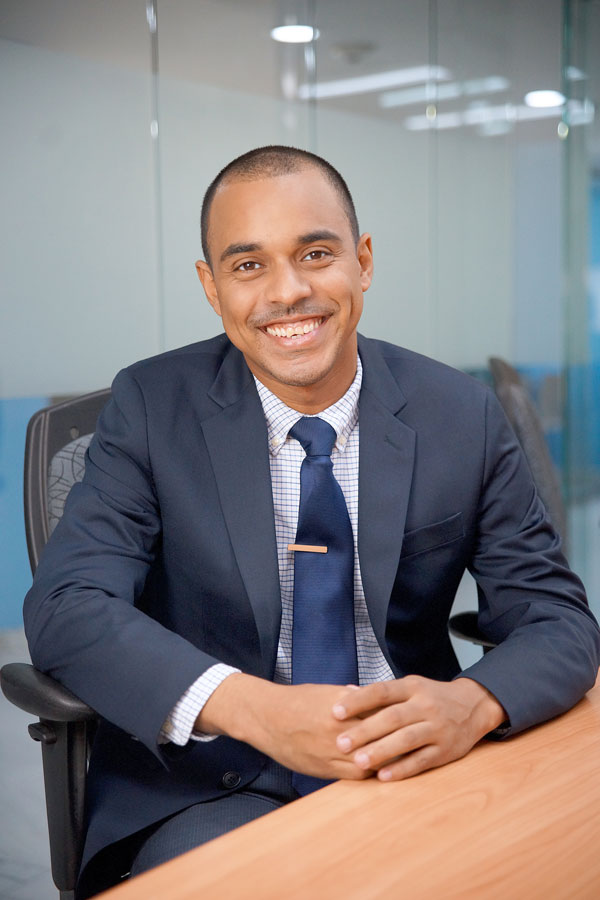 PHILIPSBURG:— Head of St. Maarten Tourism Bureau Rolando Brison in an interview with Caribbean Tourism Organization (CTO) described the state of affairs in St. Maarten after it was ravaged by Hurricane Irma. Brison stated that the primary concern was the safety of the people and guests on the island. When speaking about the damage to the island Brison stated “To be frank it’s pretty bad, a lot of buildings were hit very hard and a lot of roads are still inaccessible. The airport was very badly damaged but the port seemed to hold up very well, fortunately. The airport is already being cleaned up so we can get it online to accept relief and get people back home. We went through a very difficult time and we are trying to find any way that we can to recover.”
When asked if there was a projected date for when the airport would be reopened to accept commercial flights, Brison stated that the best case scenario would be to have the airport open in a week. He explained that the main delay is Hurricane Jose which is expected to pass near St. Maarten on Saturday through Sunday. After Jose passes, the island needs to assess damage, clean up and perform repairs again before opening the airport.
Brison was then asked about hotels and the damage sustained during the hurricane, he explained that all hotels on the island sustained some form of damage, some were very minor and some were much more serious. Brison didn’t specify which hotels, but he did confirm that some were heavily damaged and guests were moved from damaged rooms to safer areas. Brison also stated that he hasn’t received reports of any guests being injured during the hurricane and there are no reported casualties on the Dutch side of the island. “Right now the situation is really to ensure that everyone has food, water and a reasonable amount of comfort that they need to be able to survive and move forward from there,” stated Brison.
When asked if he had any message he would like to share with the world, Brison stated “Yes, St. Maarten is going through a very difficult time right now and we need whatever help we can get. I have to thank my fellow Directors of Tourism who are in a WhatsApp group, they connected me with Caribbean Airlines to get some relief flights. We have people that need to get to surrounding islands such as Curacao and Aruba and we have dialysis patients we need to consider. The support amongst the directors has been strong we have been talking to each other throughout the storm and supporting one another. We are happy that we have that connection through the CTO and I have to say that is very valuable.”
Brison also spoke briefly on the crowdfunding initiatives and said that “we appreciate all that effort and we just hope these efforts can be consolidated.” He further stated that the only one he can verify and endorse at this time is the one from SXM Festival, all the funds will be going to Relief for St. Maarten and there is a Memorandum of Understanding (MOU) with the organization so it is reliable. In closing, Brison stated “we are a strong island and we are going to bounce back from this, it’s not a matter of if, it’s a matter of when. The first step is securing our people, bracing our self for one more potential storm and then slowly but surely recovering.”