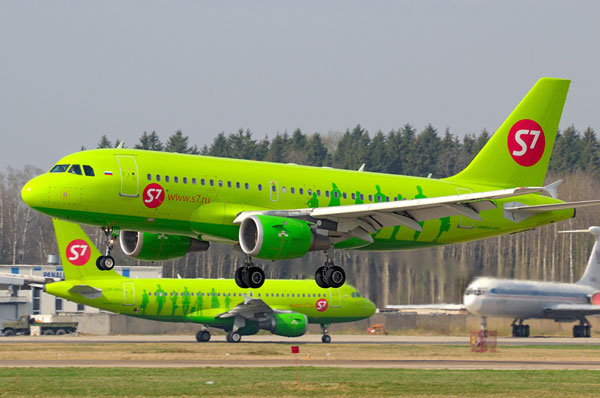 PHILIPSBURG:— On the initiative of the Sonesta Group and with affluent travelers as a target, Head of the St. Maarten Tourism Bureau Rolando Brison has been invited to Moscow, Russia to hold discussions with Russian Tour Operators and Russia’s largest airline S7 Airlines.

Key players in the Russian market have expressed an interest in promoting St. Maarten as a destination of interest to its citizens. Brison’s meetings will take place on April 20th. Top Russian tour operators will include:

A recent study of the Russian travel market conducted by EuroTravel showed that Russian tourists are back among the big travel spenders. Another survey by market research firm Ipsos Comcon, presented on the first day of the MITT 2017 travel exhibition in Moscow, has shown that total spend by Russians holidaying abroad rose 40% over 2016.

This is encouraging news for destinations offering premium or higher-end holidays to Russian customers, as it shows the top end of the market has survived the recent troubles. As Russia starts to emerge from its slump, the key drivers of tourism demand look promising.

The Russian rouble has recovered from the disastrous rate of 18 months ago to almost reach 60 to the euro. This in turn has boosted the economy; oil prices are back at the $50 mark; and the Russian economy is forecast to no longer be in recession in 2017. This improved situation has filtered down to the pocket of Russian tourists. 36% of Russians surveyed by Ipsos Comcon are now in the income bracket that usually travels.

“We are very interested in meeting with the tour operators and the airline. The airline is new potential airlift and the caliber of high end visitors is what we are also trying to attract. These are opportunities that are welcomed and we commend the Sonesta Group for always being an active partner in promoting the destination,” Brison said.