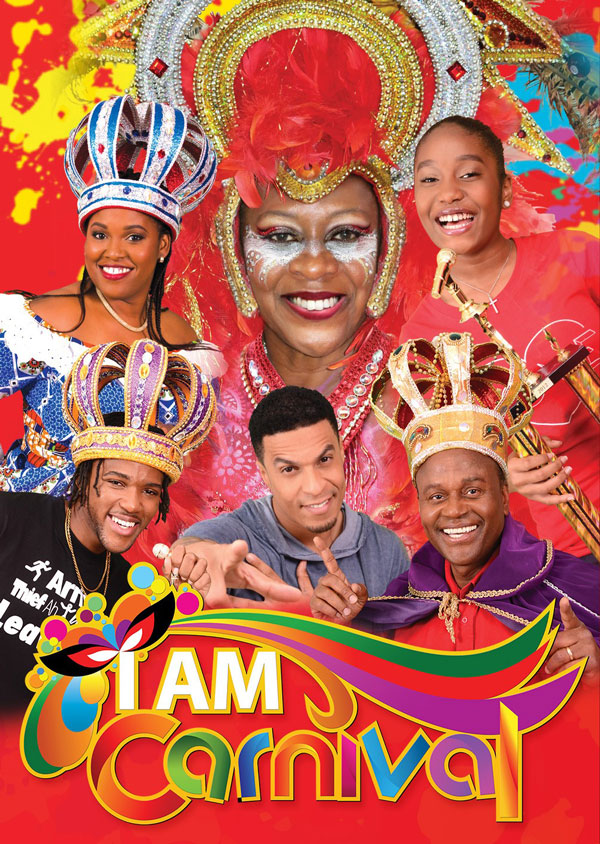 Pond Island:—St. Maarten Carnival Main Sponsor, TelCell, has once again put to poster the faces of persons who play a big part in the island’s premier cultural event.

These faces will be gracing TelCell’s colorful “I Am Carnival” posters throughout the Carnival season, appearing on lampposts, vehicles, in the festival village, and throughout the Philipsburg area.

The “I Am Carnival” posters first made their appearance during carnival and proved to be very successful as a way of spotlighting individuals in the community who make special contributions to the annual carnival event.

“In January this year, we set out to get some new faces by launching a “Who is Carnival” Facebook campaign giving everyone a chance to nominate their own important persons who they would like to see on our posters,” said TelEm Group Manager, Marketing & Sales Grisha Marten.

She said the Facebook response was “huge” and it took three members of the Carnival Development Foundation along with eight members of TelCell’s Carnival Core team to sift through the many suggestions to come up with this year’s list of faces. They are:

“Congratulations to these wonderful advocates of our Carnival event. It’s a pleasure to let everyone know who they are by having them featured on our posters,” said Grisha, who also thanked TelCell customers and members of the public for making suggestions and coming up with some wonderful reasons why they were making their particular choice of faces for the TelCell “I Am Carnival” posters.