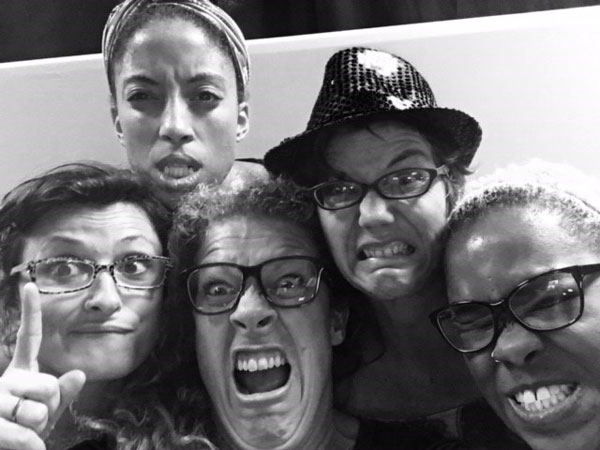 The show Premieres March 17th at 8 pm with subsequent shows on March 25 and 31st at 8 pm. A Sunday matinee will take place on March 19th at 3 pm.

Invited guests were treated to a half-price Preview last Sunday at the show venue, at the John Larmonie Center in Philipsburg.

NIA Black Box Theater has described its latest production, “The Dude with the Golden Tune” as a compilation of scenes of a famous spy with the actual words of some of the most eccentric villains that have hit the movies screens.

Director, Loes Nauta says, “The Dude is the larger than life hero in a famous series of spy stories. He is adored by many women of course, but the poor dude always ends up in a bit of a pickle with usually only seconds left to save himself and the world.”

“He comes through all the same, whether he is in chains, in shackles, tied up or overpowered by an enormous laser weapon and we all know that he will win the day. But this time we have turned our attention on the bad guys (and girls) – The villains, most of them immature without an ounce or reality amongst them, They are theatrical, bombastic and vicious rouges without whom our Dude would be no more than a tourist traveling the world with a license to eat and drink martini-shakes,” jokes the director.

She says audiences will be trilled by the surreal and comic portrayals of each dastardly nemesis including Dr. No, Elliot, Silva, Goldfinger and Mr. Big who will all be making an appearance in the chilling, exciting and comical review of a handful of James Bond movies.

“I urge everyone who likes a bit of fun and who wants to see some creative people at work to come out and enjoy this wonderful exhibit of our collective cinematic past. I children will absolutely love the costumes, even if they don’t understand a word of what is being said,” continued Loes.

The production will feature five talented actors who will be taking the stage and walking you through the exciting life of a well-known spy.

As stated above, direction is in the hands of Loes Nauta, the NIA drama teacher, but it is also co-directed by multiple actors including cast members, Dieudonnee Ostiana, Alexandra Stroud, Albina Matuzko, Nascha Kagie and Loes Nauta herself. 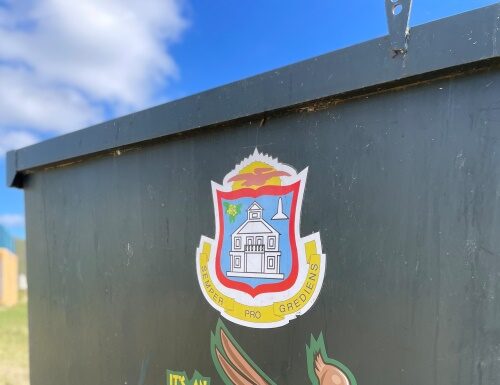 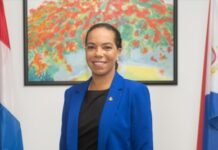