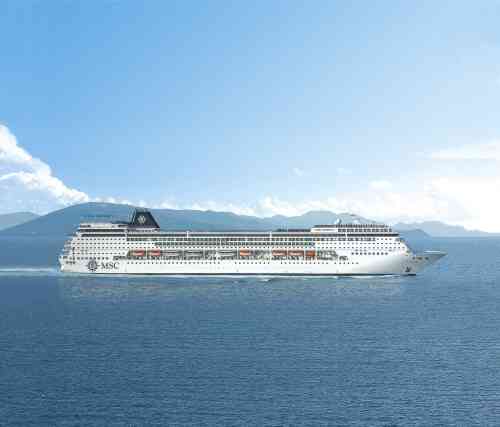 POINTE BLANCHE:— On Sunday, July 26, two cruise ships will be in port for the repatriation of their crew to their homelands. The vessels are the Independence of the Seas from Royal Caribbean International (RCI) and MSC Cruises MSC Armonia.
Both vessels will arrive on Sunday. Independence of the Seas will depart on Tuesday while MSC Armonia will depart on Monday.
The repatriation of the crew will be carried out based on the ports strict “Sterile Port Protocol” that falls under the scope of the Ordinance Public Health which is part of the International Health Regulations as issued by