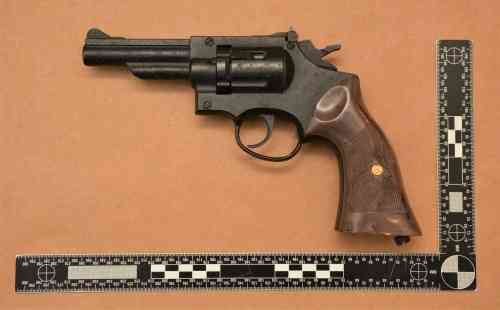 PHILIPSBURG:— The Sint Maarten Police Force patrols were kept busy yesterday, Monday, September 14th, 2020 with two separate incidents involving individuals suffering from various mental health issues.
The lady involved in the first incident, with initials D.M., is now facing serious charges after leading officers on a short high-speed chase, while they attempted to conduct traffic control at approximately 11:30 am Monday. The driver, who was being cited for reckless driving refused to stop but instead lead officers on a chase to her residence in the Cole Bay area where she then pulled a firearm on the officers.
The