~ Minister of Justice has no say in pretrial detention decisions.~

PHILIPSBURG:— The Prosecutor’s Office in a press release says that leader of the United Democrats and suspended Member of Parliament Theodore Heyliger will remain in Bonaire as he is currently in pretrial detention.
The release further states that on March 14th, 2019 during the proceedings circumstances associated with being detained in another country was elaborated on and the judge established then, that there are compelling arguments for the continued detention of Theodore Heyliger in Bonaire.
The court upheld the petition of the OM and ruled that 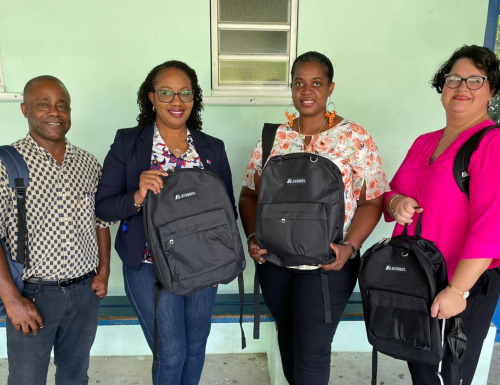 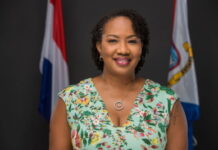