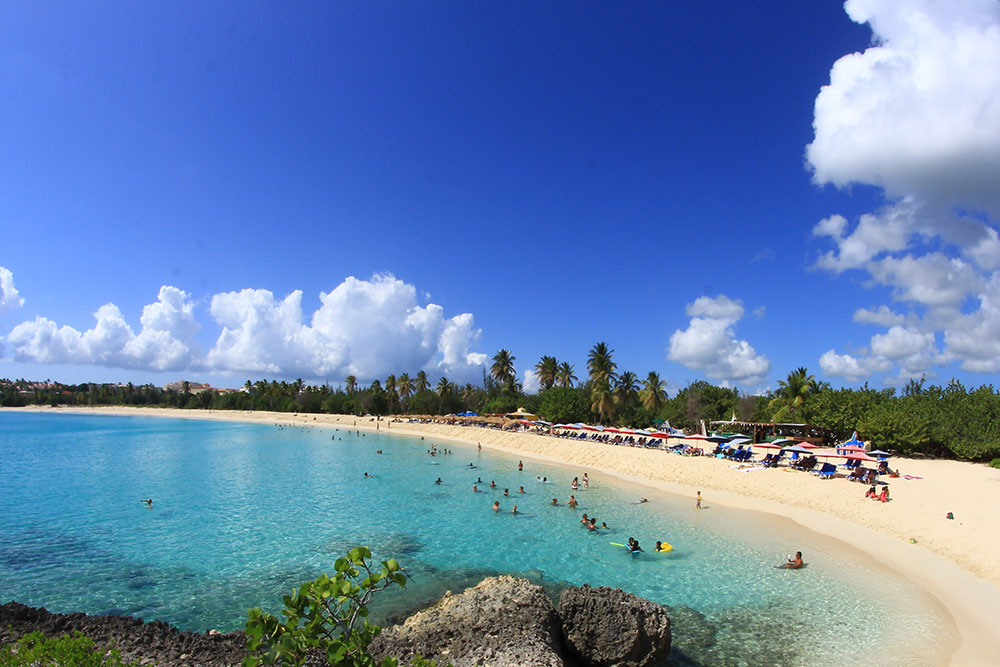 POND ISLAND:—  Destination Sint Maarten/St. Martin is once again profiled in a major U.S. media publication, the USA Today. On Monday, February 12, in its Travel Section under the title, “Best beaches in the Caribbean, 2018 edition,” there were 51 photos featuring the aforementioned in the Region, and destination St. Maarten/St. Martin was mentioned in the number two spot pointing out that the island’s 37 beaches are back in business.

The feature written by Melanie Reffes as a special to USA Today starts out, “Even if you’ve been there and done that, chilling on a Caribbean beach never gets old.
“Whether you like snorkeling, swimming and sunbathing, people-watching on party beaches or the sand-less-traveled, our island-by-island guide can help you find the best sandy swaths under the sun.”

Acting Minister of Tourism, Economic Affairs, Transportation & Telecommunications (Ministry TEATT) Cornelius de Weever said on Monday that once again this is positive promotion for the destination after the hurricanes of September 2017.

Minister De Weever was quoted in the publication as saying: “A fan of the beach closest to the city, minister of tourism Cornelius de Weever gives a thumbs-up to Great Bay Beach where the ‘boardwalk bars host spirited happy hours, there’s a lot of shopping in adjacent Philipsburg and as the pier is at the end, it’s perfect for cruise shippers looking to spend an afternoon on the sand.’”

“Keeping travelers and the travel and tourism trade informed on how we are progressing is very important for the destination. We are not down and out but open for business.
“There is a lot to be thankful for. This is the second publication that the destination has received very positive promotion within a short period of time,” Acting Minister of Tourism and Economic Affairs Cornelius de Weever said on Monday.

USA Today is a multi-platform news and information media company founded in 1982. The publication reaches nearly three million readers daily, and its mobile platform has more than 24 million downloads on devices.

USA Today launched its international edition in 1984 and is printed in Europe, Asia/Pacific, and Canada, and has a total circulation of nearly 15,000. USA Today is owned by Gannett Co.
Source: St. Martin News Network http://www.smn-news.com/st-maarten-st-martin-news/28406-usa-today-best-beaches-in-the-caribbean-says-destination-s-37-beaches-are-back-in-business.html 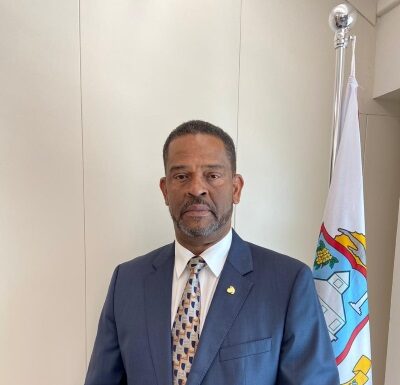 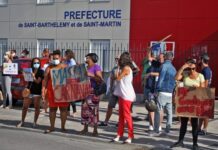