PHILIPSBURG:— In the run-up to the tenth anniversary of the dismantling of the Netherlands Antilles, the University of St. Martin (USM) and the Dutch section of the International Commission of Jurists (ICJ-NJCM) will co-host a webinar on Human Rights in the Dutch Caribbean, 10 Years After 10-10-10 on Thursday, 8 October 2020.

On 10 October 2010, a constitutional reform went into effect, dissolving the Netherlands Antilles and recognizing new constituent countries of the Dutch Kingdom. As a result, Aruba, Curaçao, and Sint Maarten became countries within an autonomous constitutional status, and Bonaire, Sint Eustatius, and Saba became public entities or 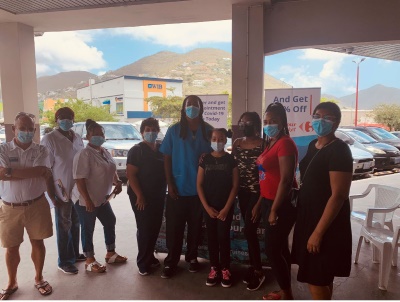 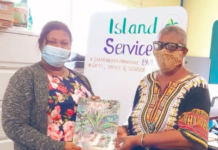 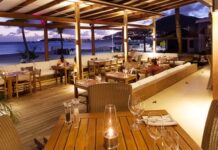