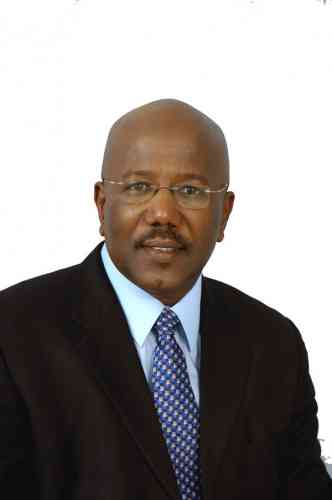 PHILIPSBURG:— Former Prime Minister and National Alliance Member of Parliament-elect William Marlin said on Thursday that he intends to take up his seat in Parliament and pledges to protect and uphold the Constitution of Sint Maarten and represent the country in the best interest of Sint Maarten and its people.

Marlin said in a press release that the electorate has spoken during the Monday, February 26, 2018, snap parliamentary elections and have once again called on the various political parties to come together and work in the interest of Sint Maarten and its citizens.

“We owe it to them to do this,” Marlin said in the release. “I want to thank and congratulate all the persons who have made use of their right to vote. A special thank you to all of you who have once again placed your confidence in me and given me your support and vote making it possible for me to once again win a seat in Parliament.”

“I also want to extend congratulations to our leader Silveria Jacobs and National Alliance MPs-elect Christophe Emmanuel, Irion Ardwell and first time candidate Shurendy Doran, who ran a fantastic campaign and for being elected, as well as to everyone on the NA slate for the hard work and the team effort displayed during the campaign.”

Marlin also congratulated the United Democrats for winning 7 seats and the United St. Maarten Party 2 seats and to Pastor Wycliffe Smith leader of the St. Maarten Christian Party for capturing one seat. “I want to thank my immediate family, my wife Gabrielle and all my children, for standing with me and supporting me in my darkest hours during the three decades that I have served as an elected and/or appointed official.”

Marlin said he will continue to represent the best interest of the people of St. Maarten on the floor of Parliament, in what is expected to be his last sitting in the country’s legislature. 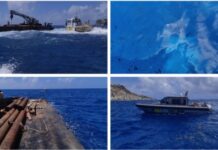