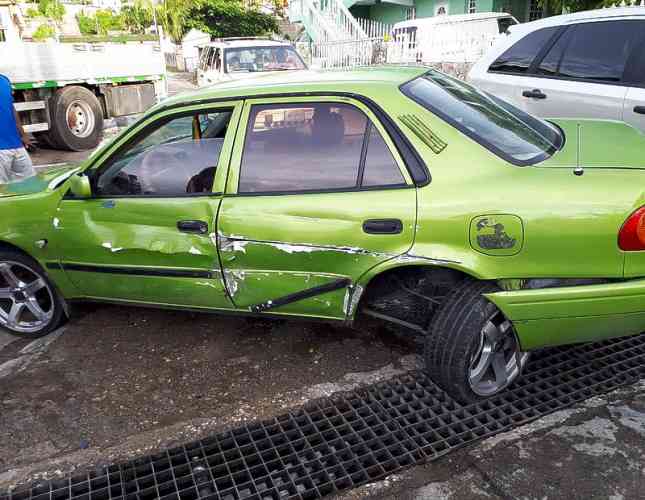 PHILIPSBURG–In two unrelated cases, a 21-year-old man and a 24-year-old woman were both sentenced for having caused serious traffic accidents.

The cases against these two suspects were initially presented in Court on February 20, but the Judge ordered a postponement until Thursday, April 4, in granting the victims the opportunity to present damage claims.

Zaire Keanu Lake was suspected of having caused a hit-and-run at Bishop Hill Road on August 29, 2018, during which three vehicles were severely damaged and several persons injured.

The Court sentenced him to 100 hours community service, or 50 days imprisonment in case of non-compliance. Also, his driver’s licence was revoked for two months.

According to the Prosecutor’s Office, all victims were in pain and were taken to the hospital. They had to take medication, but the injuries were light.

One of the victims, who was heard as a witness, stated on Thursday that her mother and sister had been injured in the accident and could not work for six weeks.

Her car was declared a total loss, but the woman said a pay-out by the insurance company was still forthcoming. The accident caused damage to the tune of 27,500 euros, the Prosecutor stated.

The Prosecutor found it proven that Lake had lost control of the vehicle, had veered onto the other side of the road, where he drove into a Nissan Qashqai with three persons on board.

A little later, he bumped into a Toyota Corolla, causing US $2,500 in damage. Finally, his vehicle drove into a Volkswagen Tiguan, which sustained damage of more than $9,000.

Victims and witnesses had stated that the culprit was speeding with his car drifting from one lane into the other while he was struggling with the steering wheel.

The Prosecutor found the defendant guilty of a hit-and-run and held him responsible for the road accidents and for causing injuries.

The Court did not find hit-and-run proven, as the defendant had returned to the scene, and declared the Prosecutor’s case inadmissible where this charge was concerned.

However, the Judge found it proven that Lake had “made a stupid mistake with enormous consequences,” but said he had not been “completely reckless.”

The damage claim was rejected, as it was considered too complicated to be handled within the framework of a criminal case. Claims should be submitted to a civil court, the Judge stated.

Marvienne Lisarra Adoptie was charged with causing an early-morning road accident on November 27, 2016, which involved a driver of a scooter. The woman had hit the scooter while she was overtaking another vehicle on A.J.C. Brouwer Road near Kooyman megastore. The Judge also found this case proven and issued a NAf. 700 fine.

The victim, who was present during Thursday’s Court proceedings, sustained severe injuries to his left forearm and hand. The resident of French St. Martin said he had had to travel to Guadeloupe for treatment, adding that he had had to undergo no fewer than 11 surgical proceedings. Medical specialists expected full recovery in two years’ time, it was stated during February’s hearing.

The Prosecutor said that a small mistake made in traffic had had grave consequences. He said he had not found any evidence to sustain the suspect’s claim that the scooter had not been carrying a headlight.

Attorney Remco Stomp denied that his client had been a reckless driver and pleaded for her acquittal. However, the Judge agreed with the Prosecutor. Also in this case the claim for damages was rejected due to the complexity of the matter. 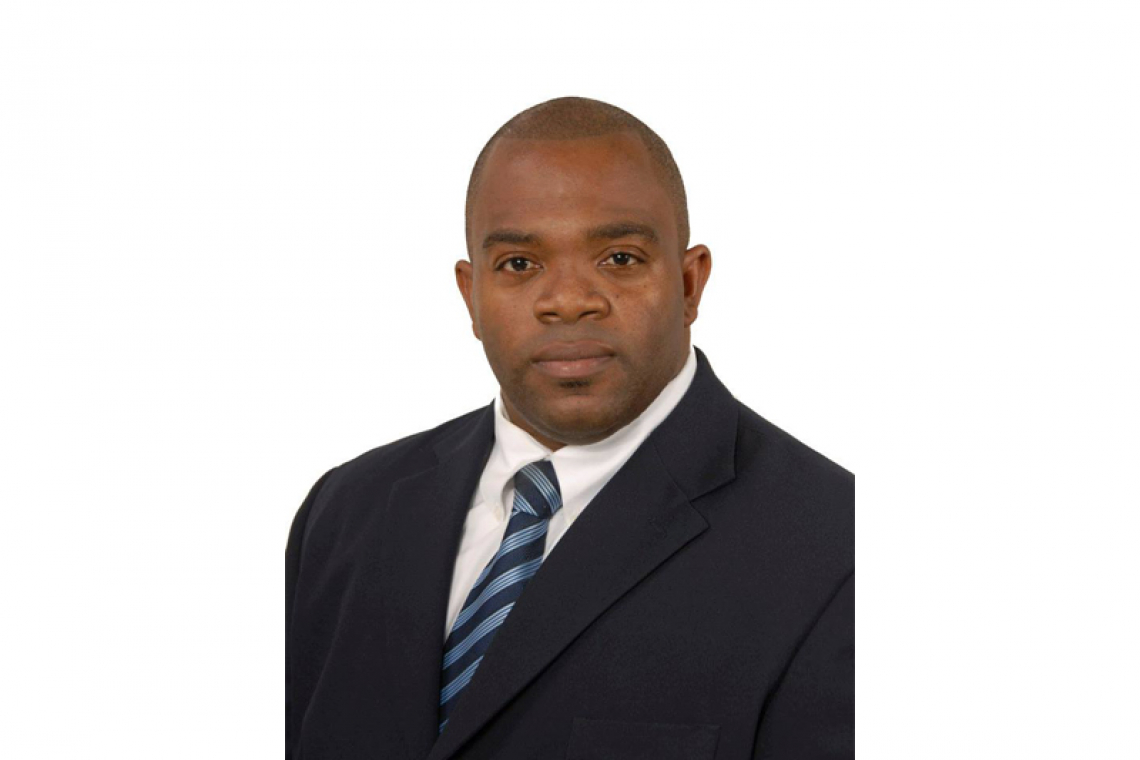 Chris says dossier of likely misdeeds at PJIA kept from MPs, Chair says it was not booked | THE DAILY HERALD 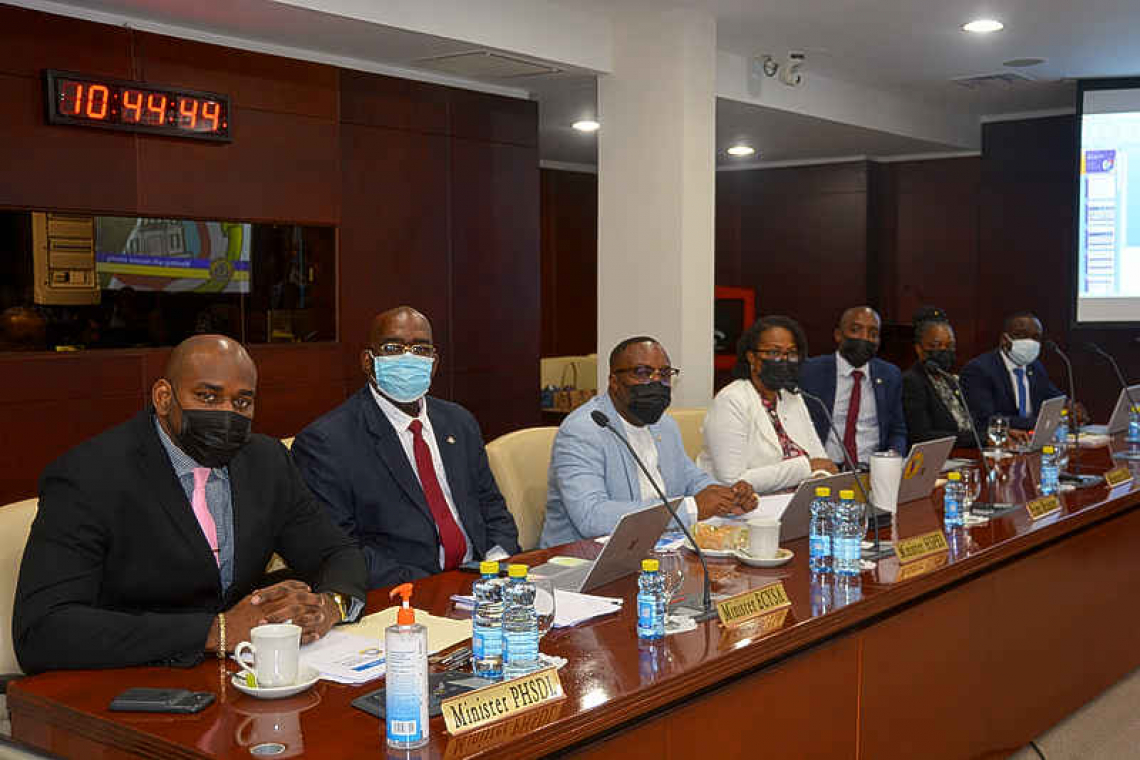 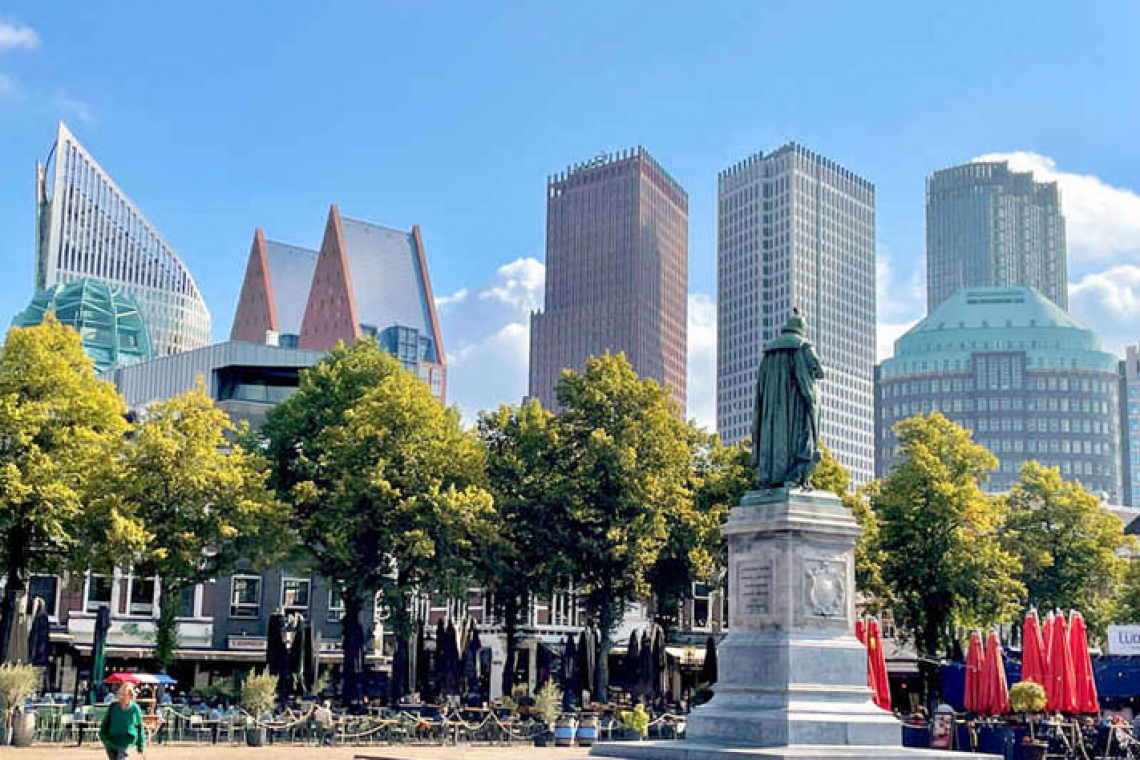