Home Headlines & Top Stories Homeporting could bring in $52 million in 14 weeks | THE... 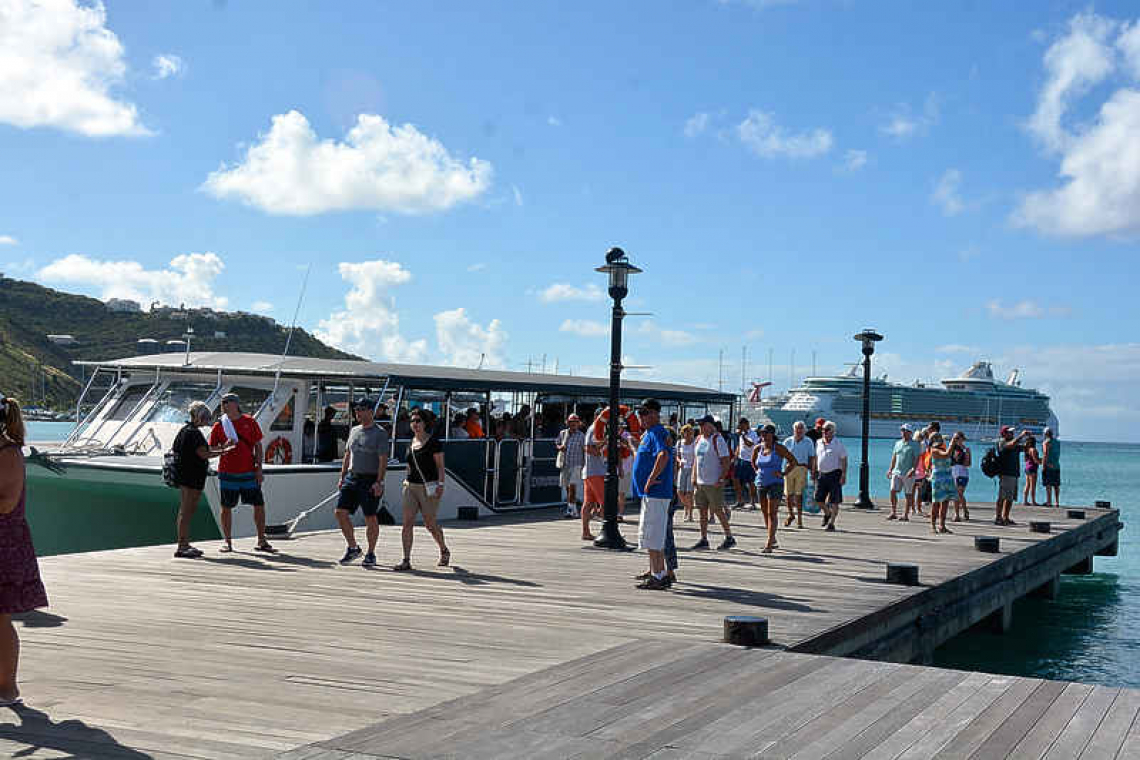 PHILIPSBURG–St. Maarten’s homeporting of cruise ship Celebrity Millenium could net the country as much as US $52 million over a fourteen-week period, Minister of Tourism, Economic Affairs, Transport and Telecommunication (TEATT) Ludmila de Weever told reporters during the live Council of Ministers press briefing on Wednesday.

De Weever said the figure was based on a forecast drawn up by her ministry and Royal Caribbean Group, the parent company of Celebrity Cruises.

St. Maarten begins its homeporting services to Celebrity Millenium on June 5, less than two weeks away. Between 1,000 and 2,000 travellers are expected to board the cruise in Port St. Maarten on a weekly basis.

The Daily Herald asked De Weever whether Royal Caribbean Group was concerned about the island’s rising COVID-19 numbers, and whether it had threatened to pull out of the homeporting agreement if cases continued to increase.

“The threats have always been there, that if St. Maarten was rampant with COVID-19, not only would our homeporting [partner – Ed.] not want to be here, but visitors also wouldn’t want to come,” said De Weever. “St. Maarten has been lucky. … We have not experienced this significant surge that we saw in our neighbouring islands, in our sister islands.”

She said she had approached many cruise lines about the possibility of homeporting in St. Maarten, characterising her negotiating style as “a little pushy.”

“I had been a little pushy in trying to get a dialogue. I can openly state that Carnival [Cruise Line] was one of the first lines that I met with [about homeporting]. The reason I kept pushing it was because it was something we needed to have … because of the economic benefits it brought,” said De Weever.

If this first homeporting initiative is successful, it can open “many more doors for St. Maarten with other cruise lines,” she said.