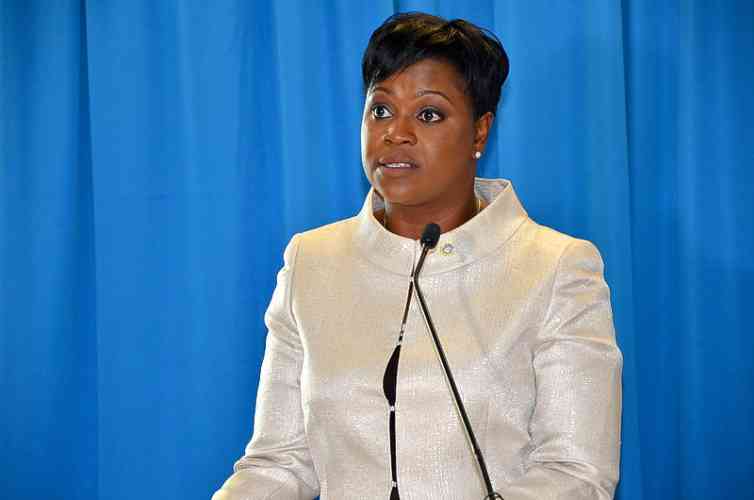 PHILIPSBURG–Charlotte Brookson Academy (CBA) for the Performance Arts and Oranje School have been given the green light to reopen today, Friday, after a four-day closure due to the effects of the smoke emanating from the huge fire at the Philipsburg dump.

Prime Minister Leona Romeo-Marlin announced the reopening in a press release issued late last night She said based on assessments and discussions with Minister of Education Jorien Wuite, the two remaining schools that were closed on Thursday and day-care centres can re-open today.

Romeo Marlin thanked emergency services for the role they played with ensuring public safety and security during the two major fires on Pond Island in the past days.