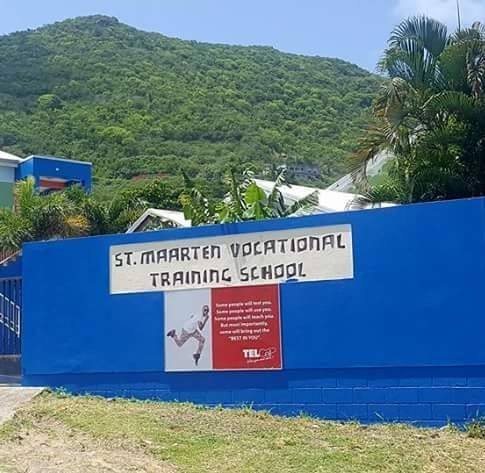 To whom it may concern

In order for a change to happen the following that are below needs to be taken some serious measures and not just say by taking that they will be taking into consideration but start taking action against starting to work on the change.

Inspectorate needs to come by the school at least two weeks in a month. The Minister of Education should send when one of her assistants to check what’s happening by the school, not only when there are special events, but also during regular school days.

Because of allowing a little bit of drugs for students, that’s why we are in this situation today. You can imagine some of them are slow learners already, and then you allow them to have a small amount of drugs. It’s like a hard drive buffering and you add more load on to it and it automatically explodes and starts to behave badly.

The school’s students have a lot of potential. Just not enough support is being given by parents and by the government. It doesn’t make sense for us to open a discussion and not give parents voice. They were not given time to voice their opinion. On paper it is not really important. The voice is the most important. The voice they should have been given is a time to speak about how they think this school can be improved. Once enough interest is given on both sides by government, and by parents saying that you give full support, doesn’t guarantee that is being done. Actions speak louder than words.

If it’s because of time that parents were not allowed to voice their opinion, it should be hosted in the night when must parents are not working, so that you can hear what the parents think about this whole situation. If management is allowed to speak, it is not fair at that moment. You would not get anywhere close to solving the issue. Then it doesn’t make sense for parents to waste their time if you are only going to discuss what you expect from parents. Management also have a lot of shortcomings, also so do parents, who should be given the opportunity to voice what they expect from government and management.