Home 721news Antimicrobial resistance is here: the problem is getting bigger! | 721 NEWS 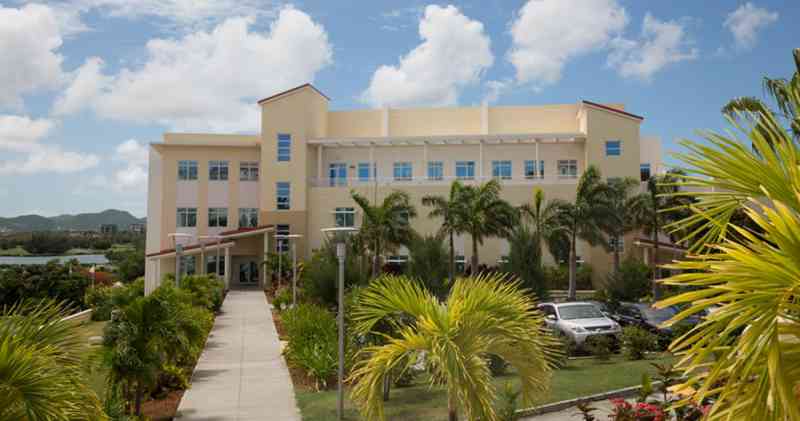 Of all the world’s problems, resistant microbes are high on the list.

These critters are going to cause grief for all of us! Alexander Fleming discovered that penicillin, made by a mould, could kill bacteria in 1928.

It is true that antibiotics have been wonderful – when did you last hear of someone dying of syphilis?  But their growing resistance problem will put all of this into a shadow. For instance in the top 3 urgent diseases listed by the Centres for Disease Control is multi-drug resistant gonorrhoea, for which there are very few new treatments in development. This illness knocks Thanos into the shade!

Bacteria and fungi versus humans is a long and challenging battle. The story is complex too. We all are covered with bacteria and fungi on our skins; we carry several kilograms of bacteria in our gut and they crowd around our teeth as though they are partying in a carnival village. Most bacteria and fungi are benign, some are useful. Bacteria are the cause of body odour as they metabolise our sweat. Different species on the feet, in our ears or under our arms give rise to distinctive scents. We need a large number of gut bacteria in order to make vitamin K from our food. We then absorb this in order to keep our blood clotting systems functional. Without our ‘friendly’ bacteria in our gut we develop diarrhoea and can be infected with more severe dangerous ones.

Bacteria multiply rapidly much of the time. Some of the bacteria that live in your nose or on your skin will have had children by the time you have finished reading this article. Other bacteria such as those in soils or on plants might not be quite so speedy.  Some bacteria are harmful to us and will cause infection. One example would be the organism Streptococcus pyogenes that requires humans to grow, usually living in our throats. About 20% of us carrying this organism are well: carriers can however spread the germs to others on their hands, or in a cough or sneeze. Another 20% of those with Streptococcal throats are unwell and have obvious changes to their throats that can be picked up by a doctor.

Exposure to low levels or short treatments with antibiotics can force bacteria to become resistant. Antibiotic residues in foods – whether derived from meats, fruit or vegetables – can help deliver small amounts of antibiotic in our diets. For instance, penicillin stops bacteria making their cell wall. If you take an incomplete course of a penicillin, some bacteria do the Orient beach thing and become nudists. When they recover, if they do, they come back as resistant bacteria that can cope with a little penicillin without suffering. Bacteria can hunker down in films or lumps – as in those in tartar on your teeth, in a kitchen or even worse in a Hospital sink. Some have elaborate molecular systems to pump out or switch off antibiotic weapons.

Another big problem with bacteria is that they can share genes. So an unhappy naked bacillus suffering from sub-lethal doses of penicillin can give its new penicillin resistance to its neighbours, even if some of them are of a different species. With human travel today bacteria can become global rapidly – one set of resistance genes that originated in India spread around the planet within a year. This is not helped by the use of many antibiotics to increase yields in agriculture, in the raising of animals and the treatment of fruit trees. And sometimes this means that the drugs just won’t work.  Some strains of tuberculosis have now become virtually impossible to treat because they have slowly acquired resistance to many antibiotics. The folk who will be most troubled by antibiotic resistance with be the elderly, the children and those with conditions such as diabetes that makes them more likely to develop infections.

So how can you help? We can all play our part. This will make a difference. Firstly, personal hygiene is central.  Remember to wash your hands after using a toilet, before preparing food and after travelling. Avoid spitting in the street. Secondly if prescribed for your or your pets, please use all of a course of antibiotics rather than storing them. 5—10% of UK households have been found to have partial courses of antibiotics stored in a cabinet! If you have out of date antibiotics, dispose of these responsibly and do not flush them down a toilet.  Finally let us all push for clear guidelines as to which antibiotics we can use on this island: we need clear guidelines for all our doctors, pharmacists, the Hospitals and veterinarians. The week of November 18-24th is when we need to plan how we can tackle this problem. Checkout the World Health Organisation or CDC website below: it will provide you with some really valuable information!