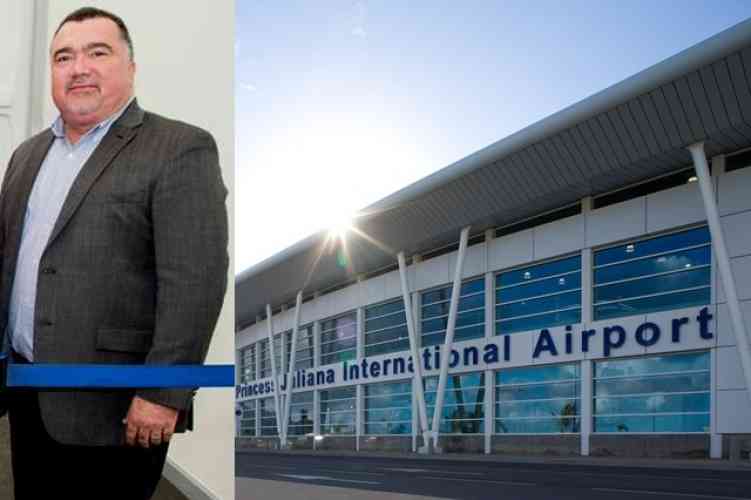 AIRPORT, St. Maarten – A new chairman has to be found for the Princess Juliana International Airport Supervisory Board. Its chairman Alex Dijkhoffz resigned on Friday with immediate effect. He also told the board he will no longer serve as a board member as of the end of this month.

It has been said that some board members are not happy with the planned screening the Dutch government wants for all board members before they give any money to rebuild the airport terminal.

St. Maarten government has agreed with the Dutch government to screening of all members of the supervisory and management boards of the airport. This is to start soon and will be done by the National Security Service VDSM. Before April 24, the two boards must formally request Prime Minister Leona Romeo-Marlin to request the VDSM to start the screening process.

As per the same agreement with the Netherlands, the Dutch will provide a candidate for a new member to the airport’s supervisory board. This candidate will require the approval of the Council of Ministers, and has to be screened and appointed in accordance with the applicable rules and procedures. The appointment process will have to be initiated before April 24.

There are among the requirements of the Dutch government before the US $50 million grant the local government for the airport can be given.