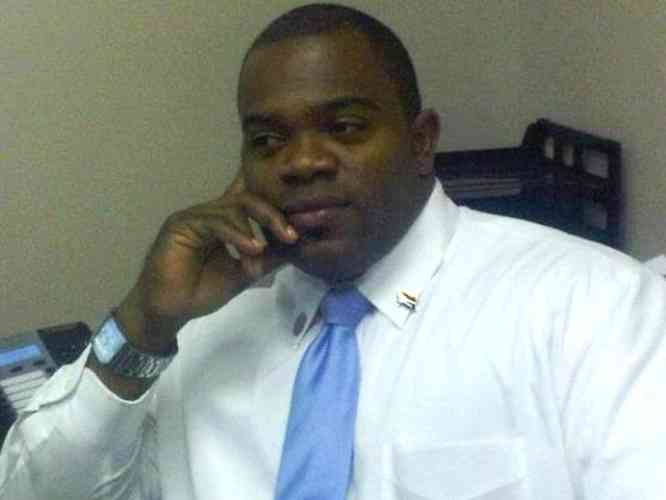 ~ Occupants were treated unfairly after Hurricane Irma, as promises made were not fulfilled~

Residents of Belvedere who have been occupying the 167 duplex homes and the approximately 330 row homes should be given the first opportunity to own these homes which they have been occupying for more than 20 years by paying rent to the St. Maarten Housing Development Foundation (SMHDF).

Various attempts and promises have been made by the SMHDF and regretfully not been fulfilled despite several reports confirming that the duplex homes are better equipped to be owned by the occupants rather than renting.

According to MP Emmanuel, promises made by the SMHDF by means of lease purchase agreements presented to the tenants in 2004 and again in 2006 have been withdrawn by the SMHDF, whereas the occupants were willing and eager to purchase the homes.

The vision of MP Emmanuel stems from the approach that the tenants have been occupying the homes for more than 20 years which were also damaged with the passing of Hurricane Irma in 2017 and moreover, never repaired by the SMHDF.

MP Emmanuel is also of the opinion that the present occupants of the Belvedere duplex and rows homes will easily qualify at the local banks considering this working class mainly consist of hard working locals.  The MP further stated that too much people are renting homes on the island and the only way possible to curb this ongoing situation is by allowing residents to own their home which in the end will decrease the overall rental price of homes on the island.

In closing, MP Emmanuel’s message to the residents of Belvedere is that there will be no more renting and you will own your home!