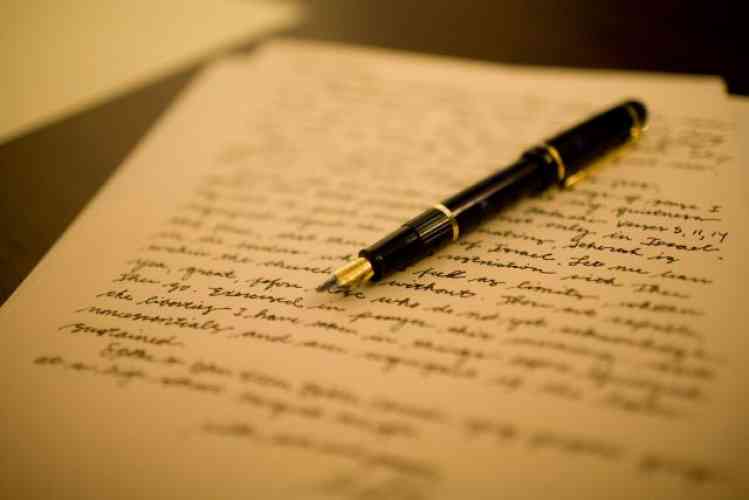 Permit me a space on your network, to point out some very unfairness, that is going around with the Unions, especially the board of the NAPB, St. Maarten. While so called politicians also at this moment are enjoying, to use their opportunity in order to gain political popularity as if they are competing in some form of contest, their games are being played without adhering to the rules of campaigning.

First of all, I use to be a member of the KPSM. I also used to be a member of the NAPB. I am enjoying my pension now. At this moment my identity is not important but the message that I would like to bring across. Born on St. Maarten. Since NAPB has been established in St. Maarten for the St. Maarten workers in the KPSM,  it is only now I do see real things happening for the workers. With all due respect for the other boards that were there before. Indeed the boards before start of paved the way for the recent board to make things happen. Applause to that. I can recall that when this good gentlemen Mauricia, was installed as president of the NAPB, he called out for better communications, more unity and working together.

He promote those values across to other Unions representing workers on St. Maarten. Respect to him for that but there are still more work to be done to these values. But at least he put the framework. When he was installed as president he was unaware of this big task about the legal status of the members them of the police force of St. Maarten. It was after his installation that it was outline to him that the board has a priority on the table that need to finish and that he will be getting all the pressure on him as president in order to have it done. He never the less pick up, start studying, getting information and also seeking information from other experienced leaders from other Unions, who without hesitation, decided that they will stand firm with the NAPB in order to get it done.

Today I can not stand back and see all the hard work that this good gentleman together with his board and in collaborations from the other unions has done to reach this far, and do not say anything. I know this gentleman and I will approached him and let him know who wrote this letter to the editor.

First of all the rechtspositie was going to be signed without the members them of Immigration in 2018. During this meeting he stood up when that former minister came with that idea and say NO. I will not leave the Immigration behind because they are our members. If we have to wait we will wait. I guess no one recalled this Bold move from the Union back then in 2018.

Nevertheless the Unions continue to monitor the negotiation until Immigration was add on. Then for reason unknown till now there were no more communications between the cabinet of the minister and the Unions. But the cabinet apparently kept working secretly without any knowledge of the Unions on a draft rechtspositie 2019. The June 3rd 2019, symbolic signature. Go back in time. It was a slap in the Unions face. But shortly after it was discovered that the June 3rd 2019 document was done without involving the Unions.

All parties involved in it supposed to be ashamed of what they tried to do to the members them. Thank God the boards of the Unions were attend.  God will never leave his children unprotected to injustice.

In parliament the Unions defend themselves very good and also learn a valuable lesson. Whole St Maarten found out then that country St. Maarten is owed these men and women in blue their legal status and fixing their salary and also paid their money that is due to them from 10-10-10.

A good gentleman of Parliament stood up for the workers of the KPSM. He came up with a bright idea. That idea he made a motion of it. All 15 members of the Parliament back then sign in favour of this motion. It became a law.  That law also stated why, how and when to regulate the issues of the members them of the KPSM, when it was found out that Government was broke.

Forward this now at present situation is as follows;

The interim board/Government came in. As soon they came in there were rumours that KPSM is not their priority. The Unions them are not for rumours. They requested a meeting with the minister of Justice. We gave him update and how and where the Unions are standing with the financial part and that we are almost there. He requested time to study it and come up with a legal base in order to make to payment legally. The Unions respect that also.

Today we are in peak of election 2020. A Lot of politicians are using the emotions of the members in order to gain political mileage. There are people in this community that are now postulated themself as politicians that never could of made it where the work before and are collecting signatures from the members for their legal status while the Unions are still in peaceful negotiations with the government. Those behaviour of these politicians are so dangerous and can hamper any steps that the Unions had made or are making.

Another political stunt is the follow: The Minister of Justice said he signed the salary of the members of the KPSM. He even post on a table. A lot of people react by saying thanks on social media

My question: Did you all Unions received a copy to verified what was sign.?

Why the minister did not take a picture of the document he signed just like the member of Parliament did back when he passed the motion for the members to get paid.

Did he told the Unions or the members them when they will expected to get paid?

If none of those questions can not be asked to stop being a fool by reacting on social media. You all look like very low and vulnerable for sell out.

All these result whereby politicians are showing off today is because of the 3 Unions.

Last but not least: “IT IS MONEY THAT THE GOVERNMENT ACKNOWLEDGE THAT THEY OWES THE WORKERS”

Signed by a Pensioner but “Police” minded forever !!!