Home 721news UP Board: Prosecutor presents no physical evidence against Heyliger | 721 NEWS 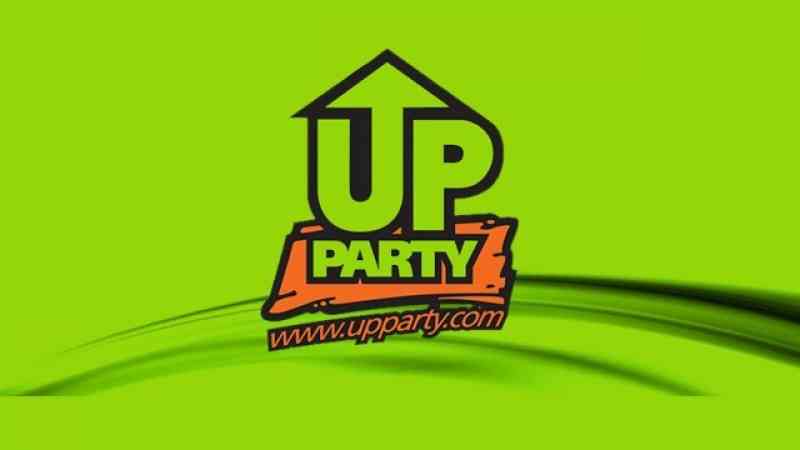 The UP board said while charges against Heyliger are frivolous and with no grounds, the person that the prosecutor made into a “crown witness” is getting away with defrauding St. Maarten and its people while being the architect behind corrupt practices among Dutch construction firms.

“This crown witness Maasdam, according to what was presented in court, made over $10 million and never paid a cent in taxes. He admitted in court to never having filed for taxes in 30 years and some of the money earned was to finance a drug habit. Every cent was transferred to his off shore companies. He made millions through projects in St. Maarten, reportedly owns one home on French St. Martin, one in Spain and one in Holland. He bought in two lawyers; a criminal lawyer who is asking the prosecutor for a better deal than he already received and a financial lawyer who is trying to spin that he doesn’t owe St. Maarten anything. And Theo is who they are trying to crucify? This is an incredible witch hunt using an unreliable and not credible witness,” the UP board said.

It is also clear, the board said, that prosecutors and their crown-witness are misconstruing words used by Heyliger. “They said that Theo said on occasion that his people have to eat too. Of course he did. He always does. Theo is known for telling these lead contractors that smaller, local contractors must get work as well. That is his way of ensuring that our people, his people, participate in the development of this country. On many occasions the crown witness himself called Theo a visionaire and without Theo the country would not have gone far. Maasdam himself said that,” the board said.

The UP board said that the ongoing case also highlighted many of the problems that Members of Parliament have with the “Crown Witness” law. “Under the terms of the deal Maasdam was allowed to keep US $3.1 million of the money he siphoned from St. Maarten. The prosecutor’s agreed to pay US $1.8 million in installments for Maasdam’s ‘security’ and living expenses. They did this for a person who can’t produce a shred of evidence against Theo, just his own words and accounts. We must believe such a person? This case also reveals how much power the prosecution took from the judge when the prosecutor said that they decided how much money to return to Maasdam, in effect setting part of his punishment instead of the judge,” the board said.

The board continued: “In an atmosphere that featured more than 20 police officers, sharp-shooters on the roof, visitor scanning and more, one would have to wonder what kind of mega-criminal these people think they have in Theo. Turns out however, that Theo is the very small fish in this case and the big fish are the contactors and their dealings with the same crown witness. They are using their own big fish to try and unjustly destroy a St. Maartener who has done so much for his country and who can’t run to Spain. The board of the UP will continue to support its founder throughout, believe in his innocence and anticipates his full acquittal.”