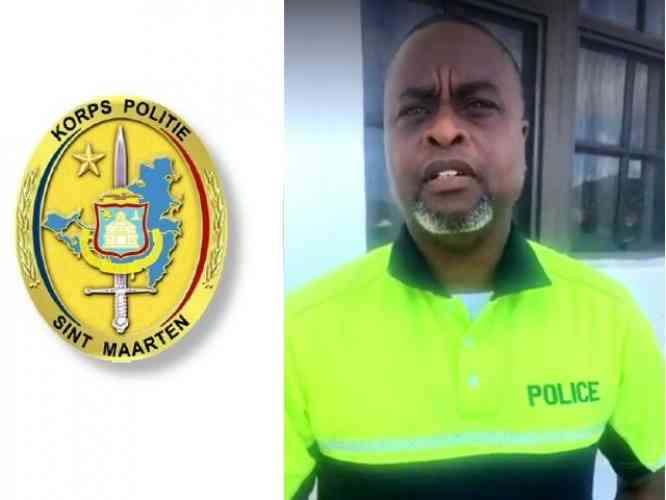 UPDATED: Interview with President of the Police union NAPB

PHILIPSBURG, Sint Maarten – The board of the civil servants’ union NAPB is taken aback with the statement of Prime Minister Silveria Jacobs, made in Wednesday’s live Council of Ministers Press Briefing about the legality or better the existence of the union.

The prime minister’s statement leaves the union “only [to] believe that her cabinet is deliberately being misinformed about issues or those ones who are informing her are very evil, in doing so … How dare the Prime Minister, to go live and gave such statement.”

“To refresh the memory of the prime minister”, the union pointed out that a meeting was held with the labour mediator last year and the topics include the establishment of the legality of the unions representing workers on St. Maarten. In the meeting on February 14,2019, the union treasurer presented a copy of a registration form of the St. Maarten Chamber of Commerce to the labour mediator. “The Prime Minister can feel free and asked the good lady, a copy of the registration form of the NAPB,” said the union.

In early June 2019, when unions were summons by the Justice Committee in Parliament, the prime minister in her roles than as a Member of Parliament “was amazed why and how come the NAPB is not a member of the CCSU and found it complete unfair the way, the NAPB, has been treated by that specific policy adviser.  And today, the prime minister is going in a press briefing and made that statement. That is a shame,” according to the union.

NAPB wants its members to know: “Do not have no fear. Your Union is legit, and you know because you are a member for more than nine years. They are many ways to divide and conquer. This is a way/method that cowards are using in order to break down a powerful Union. This union is working with other stakeholders whereby a proof of registration is required.”