Home 721news Wescot-Williams: The Path to Political Independence Starts With a Path of Total... 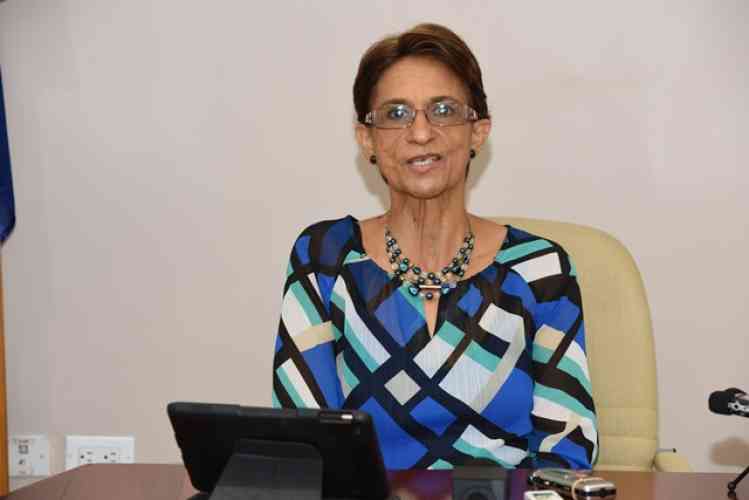 >Philipsburg St. Maarten,  – The “English Language” Motions by Member of Parliament Sarah Wescot-Williams of 2015 and 2016, which were unanimously passed by Parliament have now been brought to the attention of the Minister of Education, Culture, Youth and Sports Affairs, Wycliffe Smith for his Ministry’s follow-up.

“I have high hopes that a start will be made. Even in these trying times, we can’t overlook the process of nation building. Much of the criticism we hear today stems from the fact that because of the pressing needs throughout our society in so many areas, concerted strategies towards nation building are not a top priority.” MP Wescot-Williams stated.

Of course, even the smallest actions in this regard are important, such as celebration of our national days and culture, however complementing these actions must be the solidifying of our foundations, such as that of language, history and yes, culture. We need some affirmative action in this regard, as well as the advocacy, she continued.

The MP is of the belief that the English and Dutch languages cannot have the same status as our official languages and will continue to insist that we give the English language (eventually even our St. Maarten dialect), the place it deserves. “One language has to be first and that should be our mother tongue. We talk about charting a path to political independence, let us start by charting a path of total self-reliance and strong sense of self.” Wescot-Williams concluded.