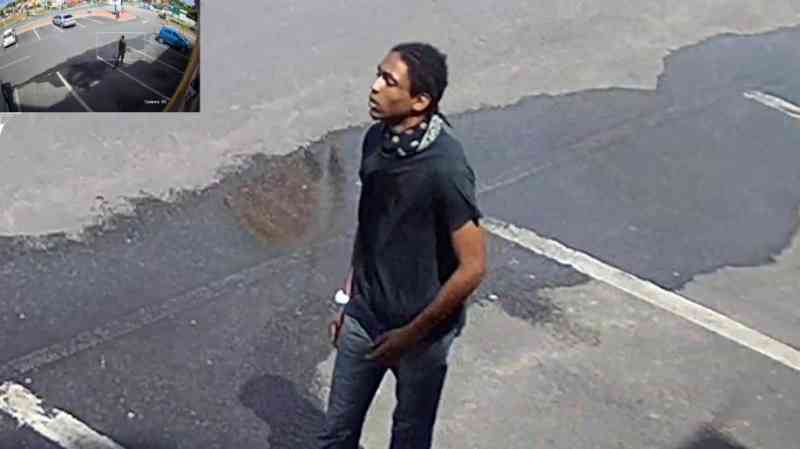 SINT MAARTEN (SIMPSON BAY) – The police announced early Friday morning that the suspect involved in the murder of a scooter owner on Sunday, March 22, has been arrested by the Gendarmes on the French side of the island. Additional information will be released later today.

The St. Maarten Police Force further stated that they would like to thank the public for the information that they have provided to the Special Unit Robbery of the force who worked around the clock to solve this crime.

ARCHIVE – SINT MAARTEN (SIMPSON BAY) – On Sunday March 22nd, 2020, a man was shot dead in broad daylight by an unknown suspect during a robbery of the victim’s scooter at the parking lot of Market Garden grocer on Welfare road.

The detectives of the Special Robbery Unit are hard at work investigating this cruel and coldblooded act, police said on Wednesday. The police have received information from various sources, of who the suspect is and where he could be hanging out.

“The leads received from the community over the last days have not materialized in getting the personal details of the suspect or the location where he should be residing. We are again requesting the public, to assist us with any info possible that can lead to the whereabouts and arrest of the suspect,” the police said in its statement on Wednesday afternoon.