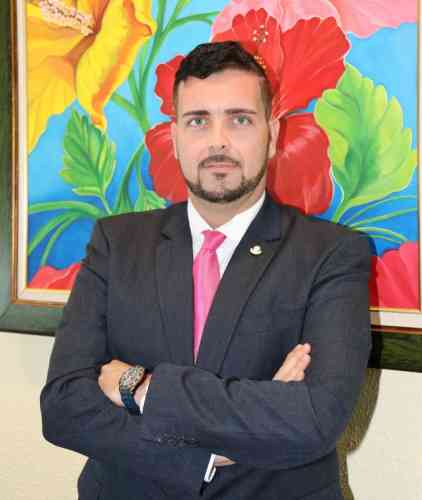 Minister of Tourism & Economic Affairs Stuart Johnson would like to congratulate the nation’s journalist as well as those from the North side of the island (St. Martin) on this internationally renowned day.

The theme this year is “Media for Democracy: journalism and elections in times of disinformation.”

“With disinformation and mistrust of the global media running rife, we must reflect on the role that the media plays in every society including ours.  Transparency and reliable factual information are the corner stone of democracy for any functioning society.

“Good reporting is key for society to have an understanding of what is going on, and for free and fair debates of opinion to take place.  The right to freedom of expression allows journalist to inform about what is going within the community.  Journalists also have a responsibility to the community that they serve that they provide factual information and that is what good reporting is all about.

“Falsehoods are designed to mislead public opinion. All readers must be cognizant of this and to search out the facts and the truth in order to have an informed opinion about an issue.

“I take this opportunity once again to congratulate our journalists from the North and South on World Press Freedom Day, and call on them to continue to uphold the principles of fair and responsible reporting in today’s society,” Minister of Tourism and Economic Affairs Stuart Johnson said on Friday.

In 1993, the United Nations (UN) General Assembly established World Press Freedom Day.  Every year, May 3rd is a date which celebrates the fundamental principles of press freedom; to evaluate press freedom around the world, to defend the media from attacks on their independence and to pay tribute to journalists who have lost their lives in the exercise of their profession. 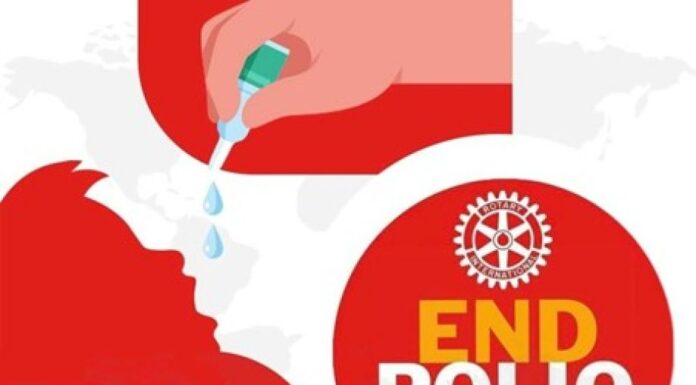 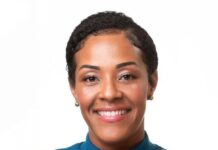 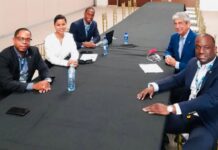