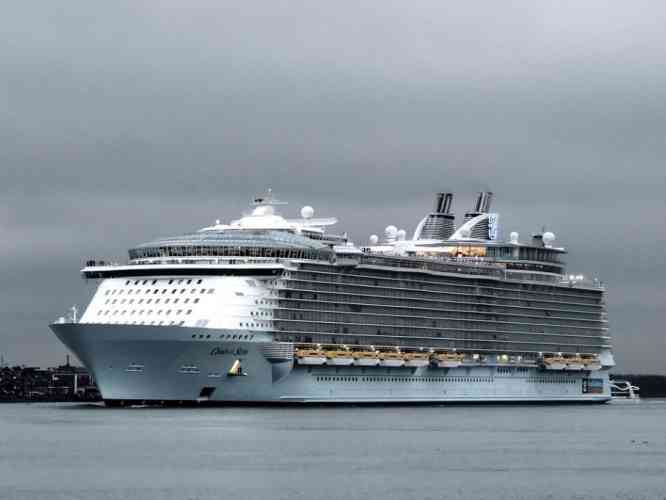 PORT ST. MAARTEN – The cruise ship Oasis of the Seas, one of the world’s largest cruise ships, will be heading to drydock for repairs and won’t be calling at Port St. Maarten as scheduled on April 11 and April 25.

Oasis of the Seas received damage to its AquaTheater in the stern of the vessel from a crane that fell on its deck while in The Bahamas at the shipyard on April 1 where it was undergoing routine maintenance.

The cruise line was forced to cancel three sailing dates, April 7, 14 and 21.

Oasis of the Seas operated out of Port Canaveral, Florida and was to conclude its Caribbean season before heading to Europe.

The cruise ship is expected to resume its scheduled itineraries on May 5 out of Barcelona, Spain, its first European deployment in five years.

Oasis of the Seas was launched in 2008 has the capacity to carry up to 6,300 cruise passengers. 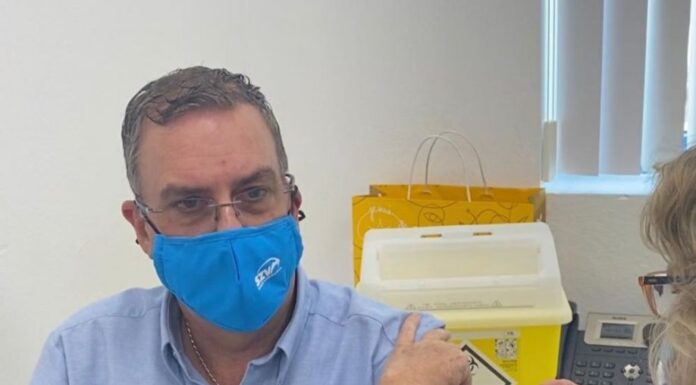 March 7, 2021
0
SINT MAARTEN (PHILIPSBURG) – SZV Director Glen A. Carty received his first dose of the COVID-19 vaccine on Friday March 5, 2021. Mr. Carty is part of the growing group of residents who have decided to take the free...
Read more 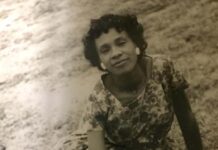 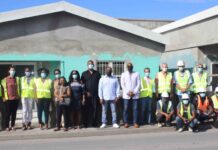