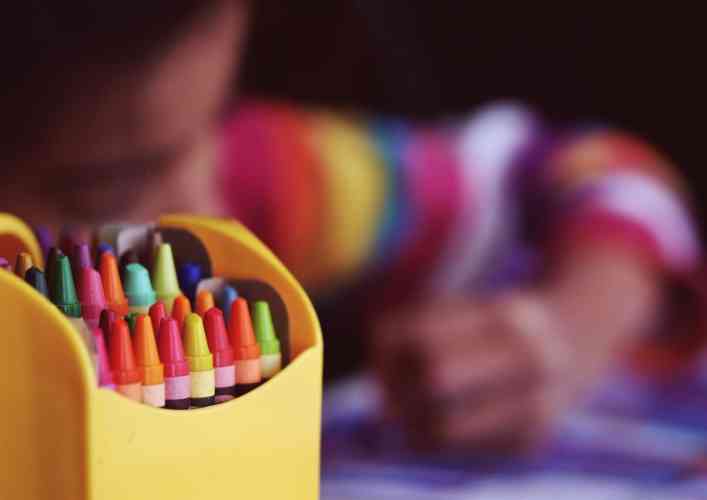 SINT MAARTEN (PHILIPSBURG) – The Board of the Sint Maarten Christian Party (SMCP) issued a statement on Tuesday with respect to the border closure and the impact that it is having on some students who live on the Dutch side of the island, but go to school on the French side. “With the re-opening of schools this year, the people of St. Martin are living the consequences of matters that have been ignored, not dealt with, or overlooked for the past decades.

“Education being compulsory on both sides of our island, it is heart-breaking to see what our youngsters are being put through and the way they are being dealt with at the Belle Vue check point while trying to get to their various schools on the French side of our island. They are being deprived of an education when they are not allowed to attend school.

“The fact that our children cross borders both ways to benefit of the educational institutes on either side of the island has been “the well-kept, hidden, public secret” of this island for a very long time and is known by anyone who resides on this island be it Dutch side or French side.

“In the midst of trying times, coming to terms with life’s challenges and changes as offered due to the COVID-19, it is distasteful, to say the least, that situations as such are now having to be confronted.

“Due to the inconsistent approach of the authorities at the Belle Vue check point, there’s no need to speculate as to the why’s and or wherefores that determine the judgement of who is let by and who is turned back by those in authority at the check point. It behooves all concerned to acknowledge our failures both as past Governments and as a people in not addressing these issues before and manipulating the systems to our own advantage and convenience. Time would be better spent in our leaders coming together and trying to rectify this gross oversight, that has now come back to bite our children, by whatever means necessary.

“This situation is neither a Dutch nor French situation. It concerns this island as one, Saint Martin and Sint Maarten. There are also other very important matters that concern this island and its people as an entirety that also have to be addressed forthwith.

“There is the issue of:  Living on one side and working on the other; Collecting pension after having worked on one side while residing on the other; Taxes, medical coverage and other benefits that are also linked to this particular situation and becomes more of an issue especially after retirement.

“Should we choose to address these matters as an isolated Dutch Sint Maarten or French Saint Martin, it would only be a prolongation of the issue, which would surely continue to haunt the people of this island in the future.

“We proudly state that we are: One Island – One People – One Destiny!

“It is the life that we have lived, live and will continue to live here on this island as St. Martiners. This has been, is and hopefully will remain our reality. This, however, depends on the people of this island. Will we allow others to determine this or will we secure our heritage?

“Our Governments, of the Dutch side and French side both, should come together now and put an end to this situation and make it a priority to work this out in protocols that would benefit our children in the future and avoid a repeat of this very sad situation,” the Board of SMCP concludes in its Tuesday media statement.