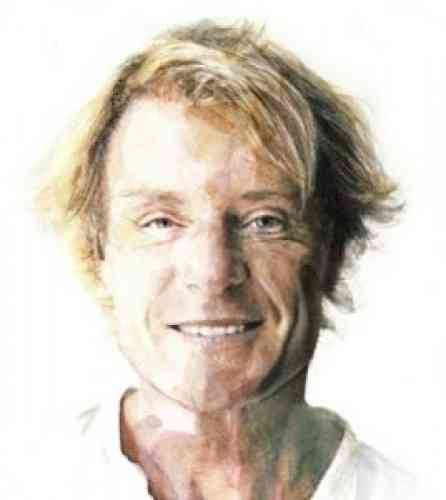 Six months after the Van Putten-Statia incident, financial mismanagement, abuse of power, fraud, theft, embezzlement of public funds, widespread corruption and favoritism, personal intimidations, threats and insults, and extensive administrative neglect, caused the Dutch government to intervene with direct rule from The Hague. Van Putten’s worst fears were realized, not by Marines but by parliament; with a sigh of relief, the population of victims may see a temporary end to gangster-rule on the island.

In case you missed the incident, Statia’s PLP-leader, and Island Councilman, Clyde van Putten, had egged on his audience at a political rally to “kill and burn in the streets,” Dutch Marines who arrived with humanitarian aid after hurricanes, Irma and Maria. The populist politician misled his followers by stating that the real reason for the landing of Marines was to occupy the island. Statia is an administrative territorial entity, incorporated into the Kingdom of the Netherlands, since 2010, with a population of about 3,500.

On neighbor-island St. Maarten, a scam played out as local contractors jumped on the bandwagon to make some good money with heavily inflated invoices by providing real, or fake, cleanup services to the local government. The St. Maarten-kleptocracy was already on display to the world, when hundreds of looters cleaned out electronic stores, directly after the hurricane Irma. In defense, many thieves claimed that flat-screen televisions were a primary need consumption to care for their suffering families.

Rising crime in the French overseas department of Guadeloupe prompted France to send in police reinforcement. Once again, police reinforcements have become almost an annual intervention ritual. Britain and Canada warned tourists in Montego Bay, Jamaica, to stay inside resort premises, as authorities declared a state of emergency to battle violent gang activity, and shootouts mostly related to the widespread narco industry.

These are only a few examples of how ethics and morals, historically already a weak attribute of the Caribbean, continues to deteriorate ever further; anarchy and crime rule in the Caribbean. The mini- and micro-states are hotbeds of evil.

The end is not in sight, but it takes two to tango. If Caribbean islands elect to exist as gangsterdoms, there is no reason for the rest of the world to intervene. We in the civilized West can easily seal the Caribbean off, and leave them to stew in their own juice. But that is also exactly the weak spot; the West is using the Caribbean as a transit route for the drugs they are addicted to, for shady financial transactions, and money they need to hide and launder.

Corruption of ethics started ever since European countries issued licenses for Privateers, Pirates, Buccaneers, Corsairs and Filibusters, licenses to get rich quickly, totally opportunistically with situational ethics in the playground of the Caribbean archipelago; the moral order exists in reverse. A real clean up of the Caribbean can only start in the U.S. and Europe.