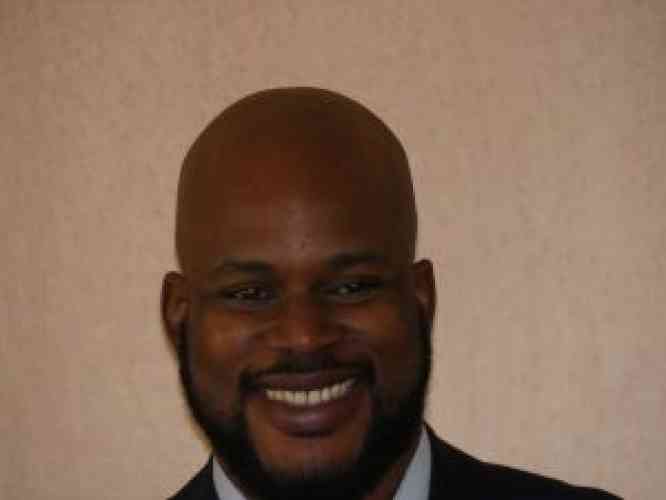 PHILIPSBURG – “The dump is my biggest problem. It is a monster. I consider it a giant murderer,” VROMI-Minister Miklos Giterson said at his first appearance at a Council of Ministers press briefing on Wednesday.

But the dump is not at the top of his to-do list: that is taking care of the people who are currently still living in emergency shelters in the Festival Village.

“It is apparent that we have a lack of emergency housing,” the minister said. He intends to solve the problem before the upcoming carnival in April: “We will have a clean Festival Village for carnival.”

Giterson mentioned roof repair, infrastructure upgrades, road repairs and waste management as issues that will have his attention. “we are well-known for our potholes,” he said. “We need to repair them in a rush.”

The minister also met with GEBE, saying that he had received an overwhelming amount of information and that there will soon be a follow-up meeting.

Answering a question from stmaartennews.com, Minister Giterson said that he had not had the opportunity to look at the Memorandum of Understanding with the Canadian company Envirogreen his predecessor Christophe Emmanuel recently announced. That agreement is about a solution for a waste-to-energy facility on Pond Island. Minister Giterson could not say whether this agreement will be the basis for a solution for the dump. “But it has my attention,” he said.