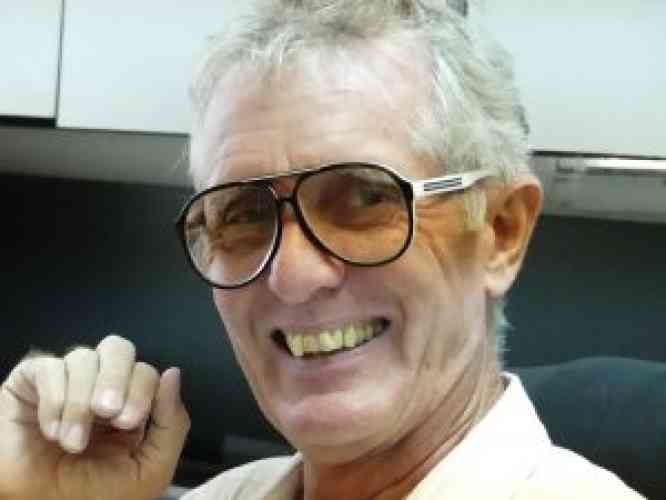 With around forty days left until February 26, six political parties are gearing up for the elections nobody wanted on February 26.

But do we know what they stand for? Until the emergence of the SMCP St. Maarten did not have any party based on an ideology. Leftwing, rightwing or green – it was always anybody’s guess what the parties really stood for. It is fair to say that so far most parties have laid claim to any issue that was popular at any given moment.

The national ordinance registration and financing political parties contains an obscure article under 15.2.l. It says that the articles of incorporation of a party’s association have to contain “the obligation to publish a political program in a timely manner before the elections.”

Just for the heck of it, I looked at the articles of incorporation of the United Democrats that was recently published in the National Gazette.

Under article 5, paragraph 6, the articles state; “The Party commits itself to have its political program publicized no later than on the date of the postulation of candidates for any elections for all legislative bodies on Sint Maarten. The Party will send its political program to the Electoral Council at least two (2) weeks before the mentioned or announced date of postulation of its candidates.”

A least, the UD complies in its articles of incorporation with the national ordinance. But where is the political manifesto? That should have been published the latest on January 5, Nomination Day (usually referred to with the more Christian term Postulation Day).

I looked at the Facebook pages of all political parties and there is not a single one that has published a manifesto.

This makes it a bit difficult for voters to make up their mind. What do these parties really want to do once they grab control of the government?

Parties cannot just grab their 2016 manifestos and republish them. Too much has changed due to the destruction caused by Hurricane Irma.

We know from the PPA that it wants to give the 6,000 unemployed $1,000 a month during the reconstruction period – and of course for as long as they remain jobless. That would cost $72 million a year, and for that money party-leader Gracita Arrindell wants to tap into the $660 million Dutch recovery fund.

It is obviously a critical issue – that army of unemployed citizens – and I expect that other parties will jump on this bandwagon too.

Everybody will be talking about building back stronger and better without going into specifics, simply because nobody really knows what is the best way to get St. Maarten out of its post-Irma funk.

I fleetingly saw a post where UD-leader Theo Heyliger refers to a center for the performing arts and the construction of a new hospital – a running gag since 2010.

When it comes to choices in February 26, it is more about whom you know and whom you trust. The first factor is more important than the second one, given how deeply disappointed many voters have become in local politics.

I hear that on the National Alliance list, young Ardwell Irion may have a tough time to keep his seat, because the party apparently is throwing its weight behind another young and upcoming politician – Jurendy Doran.

On the UP-list, Chanel Brownbill who booked an astonishing election result as a candidate for the USp in 2016 with 424 votes, may take a hit, because on February 7 he is in criminal court to defend himself against charges of tax fraud.

The USp-list was riddled with candidates with a criminal history in 2016 – Silvio Matser, Louella Rog and Maria Buncamper-Molanus. The first two are not on the 2018 list; only Buncamper-Molanus, who still has to deal with her appeal against her tax-fraud conviction remains.

The prosecutor’s office will most likely keep an eye on indications of election fraud – as it has done during previous elections as well. But the effect of even criminal trials against suspects in such shenanigans seem to have little effect.

The defendants in the 2010 vote buying trial – dubbed Masbangu (meaning: small fish, because UP-leader Theo Heyliger was not charged) – were acquitted by the court in September 2016, even though it had been established that the defendants accepted money from a UP-representative against a promise to vote for the party. The court said that the defendants felt free to vote for another party and at least one of them actually did this. Based on this circumstance, the court ruled that it was unable to prove bribery.

With such a court ruling firmly embedded in everybody’s mind, the circus of vote buying can freely continue. That this is so, appears from the fact that the prosecutor’s office started a criminal investigation into election fraud during the 2016 elections. In December 2016, the public prosecutor called for witnesses to come forward. USp-MP Chanel Brownbill was heard as a witness in this investigation. But since December 2016, everything has gone quiet around this case.

It is therefore no wonder that politicians and voters alike feel free to make their little deals in the run-up to the next elections.

The Bonairean politician Ramonsito Booi was once interviewed by a Dutch TV-station about vote buying. “Well,” Booi famously said, “Sometimes people come to me and they say that they need a fridge. So I help them and give them a fridge. If you want to call that vote buying it’s your problem.”

In other words, we’d better get used to the idea that vote-buying will continue for the foreseeable future. But the buyers should be aware that their money will not always buy the party-loyalty they are after. The sellers are shopping around and usually vote for the people they know best.

Oh, and besides, if all parties practice vote buying, the effect on the election result should theoretically be zero.