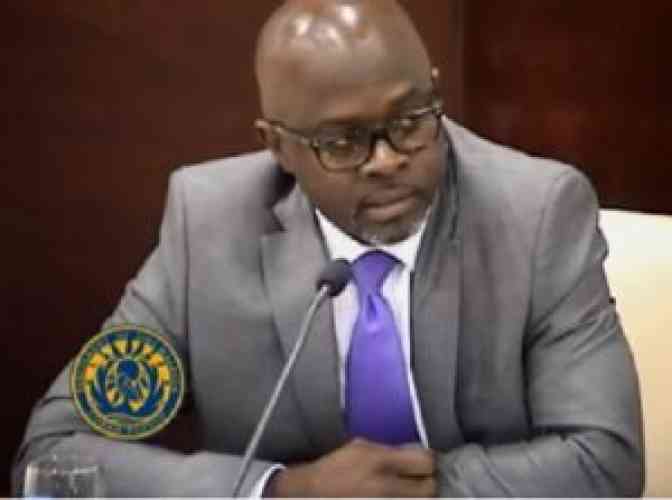 PHILIPSBURG – Post Hurricane Irma insurance premiums are likely to go up between 30 and 60 percent according to Dwayne Elgin, chairman of the St. Maarten Insurance Association. Elgin mentioned the percentages on Thursday afternoon during a central committee meeting where he answered questions from members of parliament.

These numbers represent 85 percent of the insured market in St. Maarten. The 22 percent of settled claims that have not been paid out yet concern the largest clients of the insurance companies, Elgin said.

He acknowledged that some clients have been disappointed with their insurance company, but added that this disappointment is caused by inflated expectations fueled by similarly inflated estimates submitted by contractors. “We have found contractors who inflated estimates that were not justifiable and who claimed for items that were not damaged. There are also instances where more reasonableness could have been applied. On the other hand, some claimants have received more than they were due.”

Elgin explained to parliament the objective of insurance: “The point of insurance is to put the insured back in the situation where he was before the loss, not to improve it. And don’t forget, we are dealing with thousands of clams.”

Elgin declined to answer question about individual clients, like the government, saying that he needed to consult with his legal department and obtain permission from clients to disclose information.

MP Perry Geerlings in particular addressed the situation at the airport. “There is talk about a $100 million claim with Nagico and that Nagico has paid an advance of $5 million. What was that money for? Nothing much was done with it until I saw the minister of Tourism and Economic Affairs make a hole in a wall.”

Geerlings had picked up on the term demolition on this occasion and said that the airport had refused him a tour of the facility. “There are people with a certain interest that this building deteriorates so that it has to be demolished and rebuilt,” he noted.

Geerlings said that he understood adjusters get 5 percent of the money an insurance company pays out and that the airport has appointed three adjusters. “That means that they will take $15 million from a $100 million claim and that there is only $85 million remaining for reconstruction.”

MP Theo Heyliger asked whether it is correct that insurance brokers are involved as adjusters. “This is a conflict of interest and something that should not occur,” Elgin answered later.

Interestingly, stmaartennews.com learned that the insurance broker who brokered the insurance for the government’s real estate – valued at close to $150 million – is Henderson International Insurances. The previous government also contracted Henderson as its adjuster for 8 percent of the claim insurer Nagico is going to pay out, even though there were offers from cheaper adjusters on the table.

Elgin furthermore explained why insurance companies have deals with car dealerships for repairs where they negotiate discounts on parts and labor. “That keeps insurance premiums reasonable,” he said. A cash settlement is always lower because then the likelihood that they will go to a dealership of our choice is lower and they will probably order parts online. Then the claimant profits from the settlement.”

Insurance companies also offer their clients purchase-orders for parts to prevent this from happening.