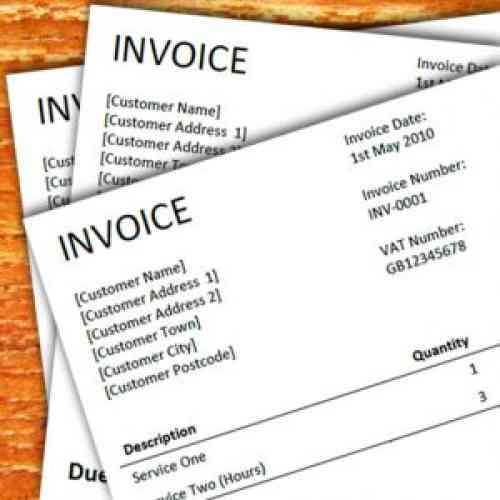 PHILIPSBURG – Fifteen months of imprisonment and a conditional fine of 250,000 guilders ($139,665) with three years of probation. That was the public prosecutor’s demand on Tuesday afternoon against Keith Gastia F. for tax fraud. F. was one of three defendants that were summoned to the Court in First Instance and suspects in the so-called Emerald investigation.

F. did not appear and his case was handled in his absence. The court was forced to postpone the case against Chester McRoy E. until March 27, because his attorney Brenda Brooks desisted at the trial. The case against Shervin Elitius W. was postponed until Thursday morning to give his attorney Shaira Bommel the time to produce potentially exculpatory documents from the tax inspectorate.

The public prosecutor said during the handling of the case against Keith F. that O’Neal A. instructed his bookkeeper – whether or not in turn at the instructions of Mingo – which invoices to produce and on the name of which companies. These invoices were then sent to the Harbor Group of Companies. Mingo approved the payments.

The prosecutor said that the invoices were most likely forgeries – claims for work like cleaning and construction that were never or only partially performed – but that F. was not charged with that.

The charges were limited to fiscal wrongdoing: not reporting the income from these invoices for income and turnover taxes between January 1, 2014 and December 31, 2017.

Keith F.’s company KG construction charged the harbor during that period for $891,901. He filed a tax return for the income from his regular job – 4,009 guilders per month – but he kept the harbor-income hidden from the tax inspectorate.

“Did he do this intentional?” the prosecutor asked rhetorically. “Yes, because everybody knows that they have to pay taxes. “The country has missed out on a lot of taxes and this has had a great impact.”

In the Netherlands, the guideline for fleecing the tax office for an amount of 750,000 guilders – the damages calculated by the tax inspectorate in this case – is 12 to 18 months of imprisonment. “In St. Maarten these cases have to be punished tougher because it is a small community and the impact is heavier,’ the prosecutor said.

The court will pronounce the verdict in this case on Thursday February 22, at 2 p.m.

The court denied attorney Shaira Bommel’s request to declare the prosecution inadmissible in the case against her client Shervin W. Bommel based her request on the fact that her client is currently negotiating with the tax inspectorate to meet his fiscal obligations.

“This is not about forged invoices,” Bommel said. “This is a fiscal offense and my client can call on the voluntary disclosure scheme. This case does not belong in criminal court.”

The public prosecutor disagreed, saying that the voluntary disclosure scheme only applies before a tax payer becomes aware that he will be prosecuted.

The court ruled that the scheme has nothing to do with the criminal case and declared the prosecution admissible.

The prosecutor said that Shervin W. had invoiced the harbor for $950,000 and that he had never filed returns for income and turnover tax for this amount.

“It is important to await the results of the negotiations with the tax inspectorate,” Bommel said.

The court wanted to go along only up to a point and gave Bommel the time to produce exculpatory documents by Thursday morning.

The case against Chester E. went off the rails after the court denied attorney Brenda Brooks’ request to hear the head of the tax inspectorate, Sherry Hazel, and two other witnesses. When the court ruled that hearing these witnesses is not of interest to the trial, Brooks withdrew as Chester E.’s attorney on the spot.

“I cannot continue without a lawyer,” the defendant told the court. The public prosecutor wanted to continue with the case.

The court ruled that the defendant had been “maneuvered into an unfortunate position by his attorney” and acknowledged that his interests would be harmed if the trial proceeded.

“I will postpone until March 27, but this is the last time. If your new lawyer desists as well we will continue,” the judge said.