Home Local News Those who stand for nothing 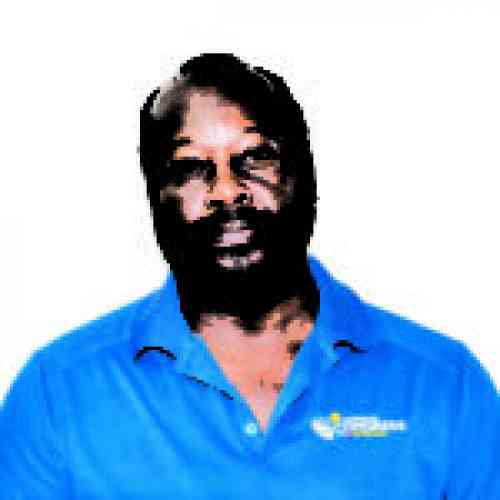 The unsure snap election is on. The parties vying for a seat in Parliament will be knocking on your door as of now straight through February 26th. Some of them are already claiming they need more time to make a difference. But I want to warn my people more time is not the issue, more dedication conviction and work might however do the island and its people some good.

Entering 10-10-10 we adapted a pay grade we said because Parliament will be a full time (24/7) job. To date it seems that they themselves interpret that to mean when there are meetings. The true service and work ethics of our Parliament was demonstrated after the passing of Irma and her sister Maria. Those of us that still take the time to follow the parliamentary meetings, have seen that our representatives, if you can still call them that, have abdicated their primary responsibility which is defending our people and protecting our island. They have failed on all accounts and have shown a gross dereliction of duty in the ceding of whatever fake autonomy we claim to have had by shamelessly accepting conditions laid down by the colonizer without taking the time to even peruse the document.

When a people’s representative emphatically states he/she don’t care what the other party wants and give a blank cheque to do as they wish, this island should not call itself a country. Especially those that proudly call themselves the super eight or some other idiocy. May I suggest a better moniker like traitor.

These good gentlemen have made it possible for the Dutch to now retroactively enforce the Franco-Dutch treaty that we spent most of the eighties and nineties fighting. The so-called border control will go back to the European conviction that Caribbean people are high risk and should be barred from here. What remains is strange but after all can we really expect our globetrotting Parliament to think that far?

What these house slaves have done is open the flood gates to five hundred million Europeans who can now establish and work here without any permit because the Dutch now controls the borders. As of now, every decision taken by this fake government will be investigated and by some Dutch super civil servants who will offer an order or dictate to correct it immediately if they don’t approve, just so we are clear with what a binding advice is.

As for the five hundred and fifty million Euros, by the time we meet the conditions of the World Bank who of course is going to bring their own experts because the Dutch have made it clear we are all mafia and not to be trusted.

They are advertising for construction workers in Holland and other European countries for the reconstruction of St. Martin. Our contractors won’t figure anywhere in the equation and we don’t even have the option to block roads for they are in control thanks to the super eight.

If precedent means anything we should look at Haiti and the pledges and handling of the reconstruction after the 2010 earthquake. The old folks like to say money makes the mare run, it also turns otherwise good people to traitors. They have collaborated and colluded to sell the country cheap with a promise of campaign finance beside the 550m Euros that either won’t be delivered or at best at a rate of fifty million a year.

So eleven years from now we will still be in the reconstruction phase and under curatorship or authoritarian Dutch dictates. I hope my people are not fooled again the UP party leadership in their acceptance of their disqualification via the screening have shown they won’t even stand up for themselves, therefore what expectations can we have. The so called super eight have like sheep followed the DP leader and buckled under the verbal promise of money.

The good book speak of Judas as the betrayer of Christ, we will have to consider them all eight as a collective Judas, it is truly amazing what we do for a fist full of Dollars or Euros.  No wonder the Dutch don’t trust us, for we have proven we are truly for sale by the highest bidder. A man who stands for nothing falls for anything, even the noose for his own neck.