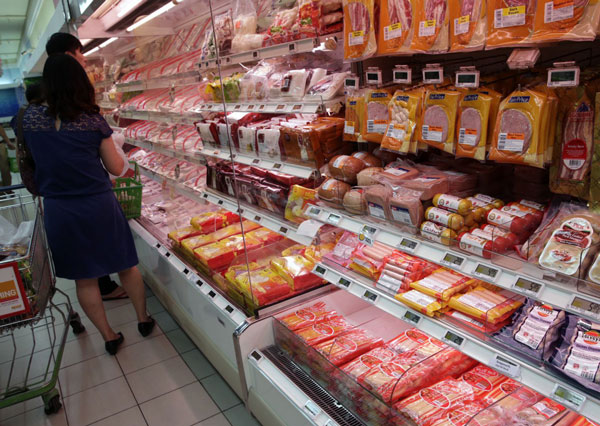 ILIPSBURG:— In light of the recent scandal in Brazil which emerged last Friday after Brazil’s national police announced the findings of a two-year investigation, many countries have banned the importation of Brazilian meat products. Practices of two of the giant meatpackers – JBS and BRF remain under investigation as a result of allegations that they had been selling rotten, contaminated and substandard products for several years. Authorities have reported that the companies used chemicals to improve the appearance and smell of expired meats, and that meat processing plants allegedly paid off inspectors from the Ministry of Agriculture to turn a blind-eye to their actions.

Up to this moment, the Inspectorate on St. Maarten cannot obtain comprehensive information in this regard, and therefore for safety purposes, has recommended that wholesalers, retailers (mini- and supermarkets), and any food establishment that has imported meat and meat products from any of the companies under suspicion, and have these products for sale are instructed not to serve these products to the public and must remove these products from the shelves effective immediately. The public should avoid consuming meat product originating out of Brazil and remain vigilant. Read the labeling on meat packaging when making purchases in order to identify where the meat product has originated from. For example, canned meat such as corn beef that was packaged in Brazil should not be consumed.

Furthermore, the Inspectorate has imposed a temporary ban on all imports of Brazilian meat products and poultry meat from the companies highlighted in the Brazilian ‘rotten meat’ scandal with immediate effect. The ban will be implemented in collaboration with the Department of Economics (TEZVT) and will be lifted depending on developments in Brazil. All future imports of meat or meat products must be accompanied by a Health Certificate (sanitary certificate) issued by the official government authority. Any cargo of meat or meat products originating from Brazil that is not accompanied by a Health Certificate will be confiscated and destroyed. The Inspectorate already began strengthening its surveillance, both at the point of entry as well as the retail level.

Brazil must now demonstrate that it has put an effective meat traceability system in place. The Inspectorate of VSA will continue monitoring the developments and provide an update when available. 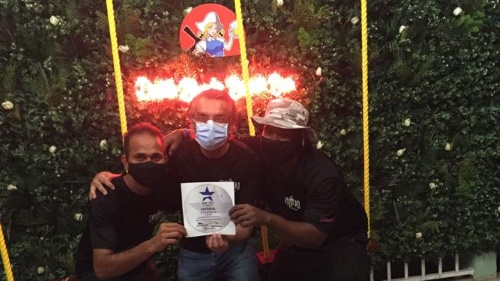 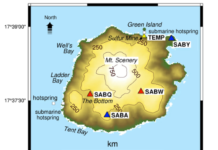