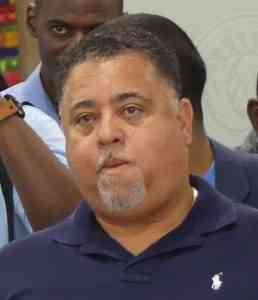 PHILIPSBURG:— Leader of the USP and Member of Parliament Frans Richardson has been released from pretrial detention today Wednesday, September 11th, 2019 confirmed spokesman for the TBO Roderick Gouverneur.
MP Richardson who was arrested as a suspect in the ongoing BTP investigation was arrested last week Monday, he spent 10 days in pretrial detention. Richardson was expected to go to court again on Thursday but was released today.
It is the second time the Prosecution through the TBO team arrested the USP leader, the last time being in February 2018 where he also spent 10 days in pretrial

February 24, 2020
0
PHILIPSBURG:--- Member of Parliament Silveria Jacobs, currently serving as Prime Minister announced that she has officially resigned from Parliament as of Tuesday, February 18th.... 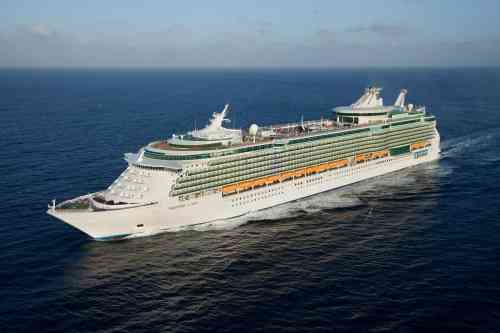 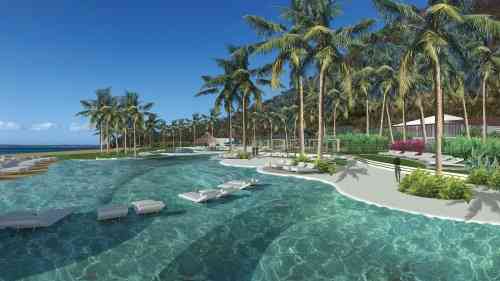 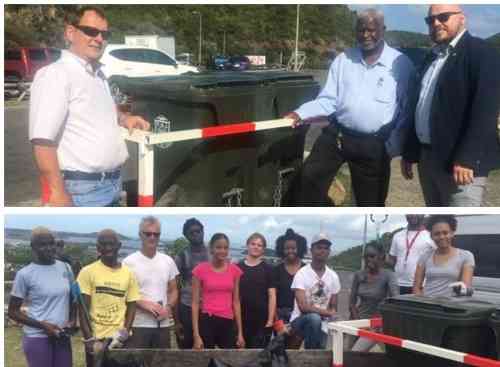