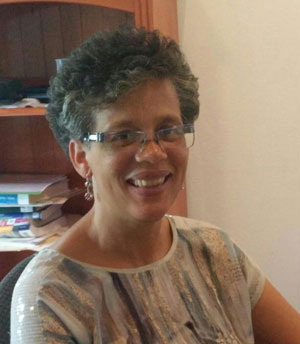 Board Members outlived their time-span.

PHILIPSBURG: — The outlived board members of the Philipsburg Jubilee Library chose to suspend the Director of the Library as of February 1st, 2017 after the board members were advised by the Minister of Education Silveria Jacobs to go home and that new members be appointed to the board.
According to information SMN News obtained the Minister of Education Silveria Jacobs called a meeting with the board members, the director and some civil servants during the month of January since government subsidizes the Philipsburg Jubilee Library and it was in that meeting she learned that the board members have been sitting for 10 years instead of 8. SMN News learned that the Minister advised the board members to respect the by-laws and to have new members appointed. Based on that advice the board published adverts in the local newspapers on January 17th, 28th and Feb 1st and February 3rd.
The members of the board are the following:

SMN News learned that the Director of the Library Monique Alberts contacted the Minister after that meeting to inform her of some happenings at the Library all of which were undertaken by at least two board members.
According to the information provided to SMN News, the board then decided to suspend Alberts claiming she has no respect and does not follow their instructions among other things. Alberts has been working at the library for the past 11 years, while being director for 8 years.
Ever since then the operations of the library is undertaken by the board which can be considered as micromanaging even though their lifespan as board members have expired.
SMN News further learned that even though the library has low funding, the board chose to install a finger-printing machine for the few employees to clock in and out of work.
SMN News contacted the Minister of Education Silveria Jacobs on Friday for a comment on the ongoing issues at the Philipsburg Jubilee Library. The Minister said that she is aware of the developments at the library but she cannot comment or even interfere because the library does not fall under her direct jurisdiction.