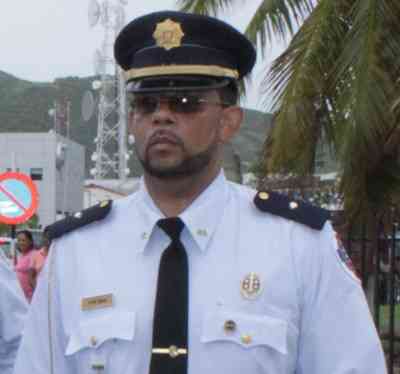 PHILIPSBURG:— Prime Minister Leona Romeo Marlin dispatched a letter to the Quarter Master for the Minister’s Security Giovani Sprott. SMN New learned that Sprott was never on the job and was leaving the island to conduct his private business off island which led to his dismissal.
The Marlin cabinet had taken a decision to have Sprott establish the security services for the Ministers. However, SMN News learned that Sprott also had an agreement with at least one Minister to be the coordinator that would have trained the personnel of all security companies on the island.
Several phone calls to

January 21, 2022
0
PHILIPSBURG:--- On January 20, the Honorable Prime Minister Silveria E. Jacobs held a fruitful meeting with the newly appointed State Secretary for the Interior and Kingdom Relations, Alexandra van Huffelen via video conference call together with the Minister of...
Read more