A meeting of the Emergency Operations Center (EOC) has been convened for the latter part of Wednesday afternoon allowing for disaster management officials to review the 5.00pm assessment forecast from the National Hurricane Center. A statement will be released to the public after the conclusion of the meeting.

Office of Disaster Management (ODM) advises the population to continue to 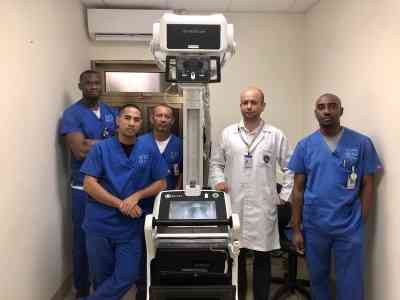 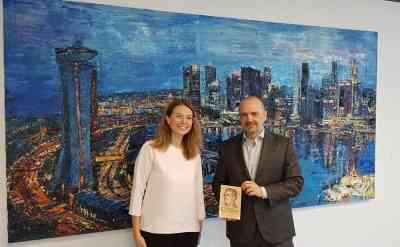