philipsburg:— On Tuesday, September 3rd, 2019 at 06.45 am the central dispatch received a call concerning a man lying on the ground on the Well road. According to the caller, the victim was not showing any signs of life.

The patrol from Simpson Bay was directed to well-road. At the scene, the patrol encountered the body of an unknown man with wounds on his upper body. He was lying face-up, behind one of the powerhouses of G.E.B.E on the Well road.
The personnel of ambulance and the detectives were immediately dispatched to the location.

The doctor, who arrived later on the 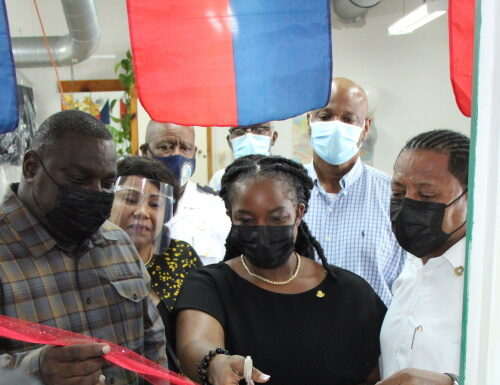