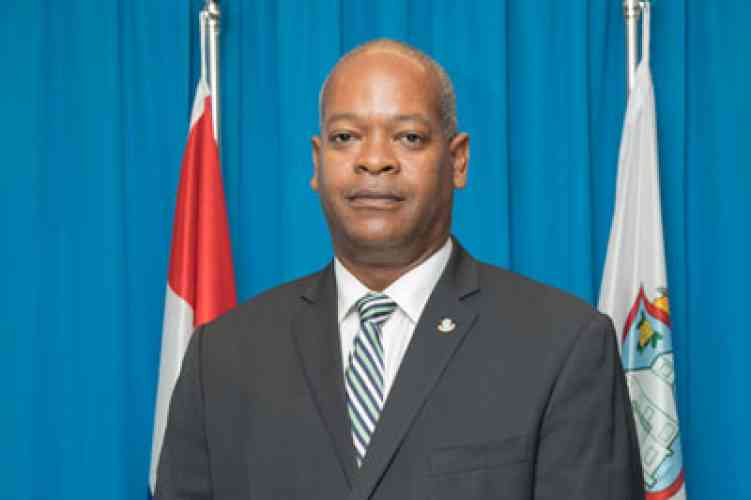 PHILIPSBURG:—- Friday, November 16 marked International Day of Tolerance. “Tolerance is respect, acceptance, and appreciation of the rich diversity of our world’s cultures, our forms of expression and ways of being human,” says UNESCO’s 1995 Declaration of Principles on Tolerance.

Minister of Justice Cornelius de Weever on the occasion of International Day of Tolerance, said Sint Maarten is a country of tolerance rich in diversity, and that this must be respected and appreciated as it is part of the synergy of the ‘Friendly Island.’
According to the United Nations (UN), the UN is committed to strengthening tolerance by fostering mutual understanding among cultures and peoples.
“This imperative lies at the core of the United Nations Charter, as well as the Universal Declaration of Human Rights, and is more important than ever in this era of rising and violent extremism and widening conflicts that are characterized by a fundamental disregard for human life.
“In 1996, the UN General Assembly (by resolution 51/95) invited UN Member States to observe the International Day for Tolerance on 16 November.
“This action followed up on the United Nations Year for Tolerance, 1995, proclaimed by the UN General Assembly in 1993 at the initiative of UNESCO, as outlined in the Declaration of Principles on Tolerance and Follow-up Plan of Action for the Year.
“The United Nations has launched a new campaign to promote tolerance, respect, and dignity across the world. TOGETHER is a global campaign that aims to reduce negative perceptions and attitudes towards refugees and migrants, and to strengthen the social contract between host countries and communities, and refugees and migrants.”
“Sint Maarten is a peaceful country, a tolerant society, who are guided by compassion, selflessness, and kindness. Despite challenges, as a society, we must always strive for mutual understanding, respect, tolerance, and non-violence.
“Our society has set standards for community bonding, social cohesion, and inter-faith understanding. We must continue to build upon these pillars. If one pillar starts to weaken, society as a whole must be there to lift it and hold it up and mend it back so we as a society as our brother’s keeper can continue to move forward.
“Let us as a society renew our collective efforts to share with the less fortunate and help them progress so they too can benefit from the fruits of our hard work in building a sustainable nation. As country Sint Maarten, we must leave no one behind,” Minister of Justice Cornelius de Weever said over the weekend. 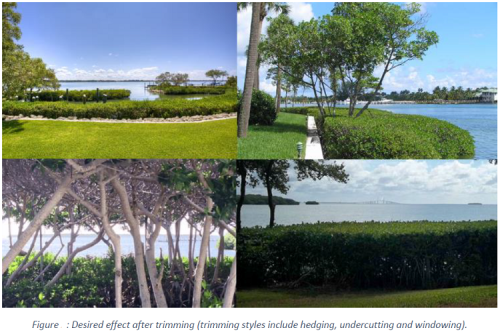 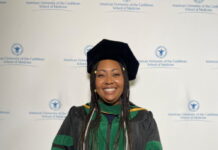 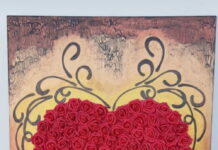