Home Local News Minister of VROMI calls on owners of car wrecks to remove their... 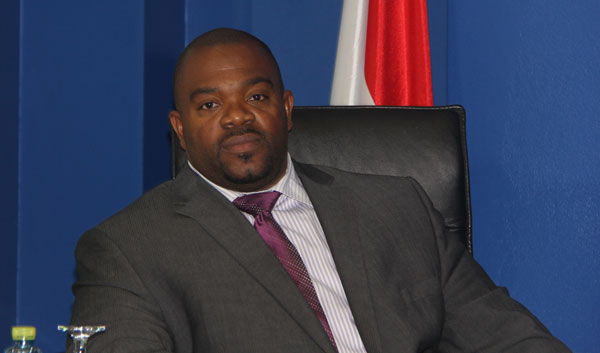 PHILIPSBURG:— Owners of old vehicles that are parked up alongside public roads especially roads leading to St. Peters area are called upon to remove those old vehicles. Minister of VROMI Christopher Emmanuel made the call on Wednesday especially in light of the accident that took place on Tuesday involving a school bus. Emmanuel said because of old vehicles that are parked up alongside public roads and sidewalks many roads have become one way and this he said causes severe traffic congestion. Emmanuel said that inspectors will be moving through the island and placing stickers on the old vehicles. He said owners of these vehicles will get some time to remove their vehicles and if it is not removed then stiff actions will be taken.
Emmanuel also made clear that the controls conducted by police for illegal parking will continue while some additional work will be conducted on Front Back Streets. He said the concrete electrical poles will be replaced with a single pole while benches will be placed alongside these roads to better facilitate residents and the island visitors.
The Minister also urged the haulers of garbage to continue cleaning up the island. He said the haulers could do way better in keeping the island clean should they collect garbage in a timely manner.