Home Local News Minister of VROMI working on constructing 160 homes, 50 should be completed... 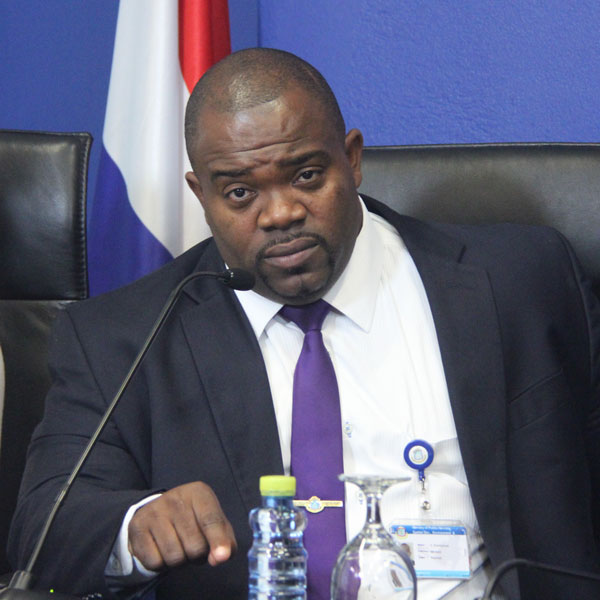 Back Street Repairs should begin ending of April.

PHILIPSBURG: — The Minister of VROMI Christopher Emmanuel is busy working on executing two major projects that will benefit the working class on St. Maarten. Minister Emmanuel announced on Wednesday that he is busy working on the construction of 160 homes, 50 of which will be completed by the end of the year.
Emmanuel said that there are civil servants that are paying as much as $1,200 per month in rent for apartments and these workers would get the opportunity to own their own homes when the 160 homes are fully completed. Minister Emmanuel said that the homes will be constructed in Dawn Beach area, however, the Minister did not disclose the cost of the housing project.
The other project the Minister is working on is the full repairs of Back Street which he anticipated will start by the end of April. Emmanuel said that the bricks on Back Street will be removed and replaced with asphalt. He said that he was working closely with the Ministry of TEATT since the monies for the Back Street road repairs will come out of TEATT budget. The Minister congratulated the new Minister of TEATT Mellissa Arrindell Doncker whom he said he showed the plans and she immediately told him even before she became a Minister that the Back Street project will be completed.