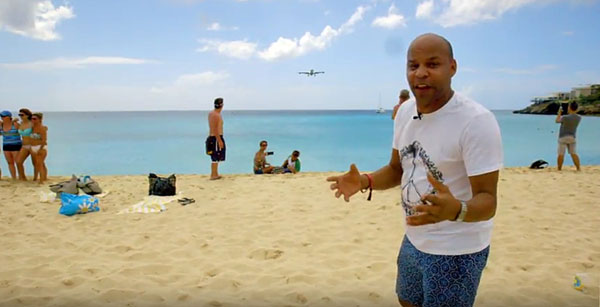 PHILIPSBURG:— Minister of Tourism Mellissa Arrindell-Doncher over the weekend praised part 1 of the BBC Travel Show feature on St. Maarten as “marketing and promotion you cannot buy” and a “terrific marketing opportunity for the island.” She urged the public to check out the episode via the BBC or when the link to the episode is placed on www.vacationstmaarten.com this week.

The BBC Travel Show is Europe’s most watched travel show, seen by potentially a quarter-of-a-billion people across the globe. The BBC Travel Show sent a crew to the island recently to cover the SXM Music Festival. While on island, contact was made with the St. Maarten Tourism Bureau and an interview setup with its new Head Rolando Brison.

Part 1 of the feature on St. Maarten has already aired seven times since Friday. It is scheduled to be aired on the BBC on Wednesday, May 10, Thursday, May 11 and Tuesday, May 16 (check local times).

In the interview with the BBC, Brison was asked about the destination’s tourism product, about the uniqueness of the airport and about the SXM Music Festival that they came to cover and how it fits into the tourism product. The BBC Travel Show utilizes a network of correspondents in London, Tokyo, Sydney, New York and Kuala Lumpur and the program aims to provide unique insight into the world of travel.

The 30-minute episode about SXM Music Festival show will be broadcasted within the next 3 to 4 weeks to a major portion of the 265 million direct subscribers of the BBC channels that broadcast the show, plus many other affiliates around the world as well as potentially millions of views more across YouTube and social media. 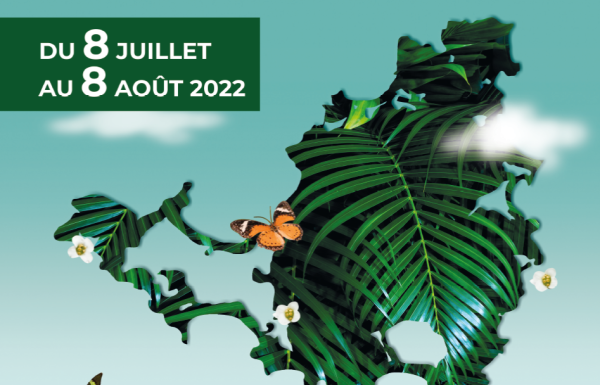 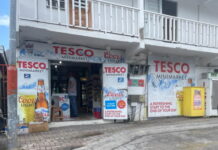 July 6, 2022
0
PHILIPSBURG: --- Prime Minister Silveria Jacobs said that the Minister of VROMI is working towards providing the answers parliament requested and he would also...