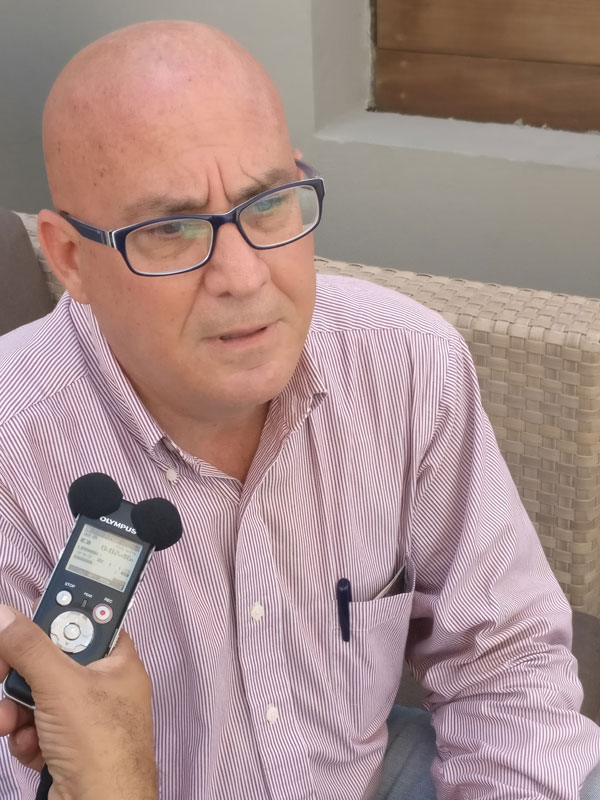 Penal Code will not be used to identify possible suspects of money laundering.

PHILIPSBURG:— The Prosecutor’s Office (Chief Prosecutor Ton Maan) in conjunction with Minister of Justice Rafael Boasman will meet with department heads and Secretary Generals of the Government apparatus on Thursday afternoon at Rhythm and Blues in Simpson Bay to inform the civil servants that the Prosecutors Office will be launching a new team called the Assets Recovery Team. Spokesman for the Prosecutor’s Office told reporters on Thursday that the Council of Ministers signed off on a decision to establish the team which is already active in Curacao, Aruba, Bonaire and the Netherlands. Serphos said that team which will consist of personnel from the Prosecutor’s Office, KPSM, Customs, Tax Department, and the Coast Guards.

The sole responsibility the Asset Recovery Team will have is to seize properties and other assets such as homes and other buildings, vehicles, boats, and anything of value from persons the prosecutor office deem as suspects.

Asked how would this team function without the Court Serphos said that the penal code will not be applied therefore the Prosecutor’s Office would not need the court system to make someone a suspect and the court also do not have anything to do with the assets seized.
He said that the team will investigate persons that have acquired wealth over the years and those persons will then have to prove how they acquired their wealth. He said that over the years criminals have become wise and they often times use other persons to register the properties they acquire to escape the long arms of the law.

However, a person that are not working and are not paying their taxes but have huge assets would be the ones that the team will investigate and subsequently seize the assets.
The spokesman for the Prosecutor’s Office said that the Public Prosecutor’s Office will accuse these people with money laundering to start their investigation prior to seizing assets.

Serphos said that persons that are working and acquired their assets will not be targeted, he said that people will be fully “checked out” before they are accused of money laundering.

Serphos said that those that the monies that are derived from the assets will go into the Crime Fund, and the monies will be used for meaningful projects.

The spokesman for the Prosecutor’s Office said the team has been working for the past four months. He said all vehicles that the members of the team drives around with will be marked and they will not be arresting anyone.

Serphos said he could not say all the laws that will be used but he does know that the tax laws will be used. When questioned Serphos said that no one will be taken court to face money laundering charges. However, he also admitted that when the Team started up in Curacao a lot of lawyers became confused and have questioned the actions of the team. He said courts in Curacao, Aruba and the Netherlands already approved the actions of the team especially when suspects cannot prove to how they acquired their assets. 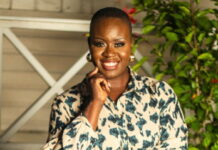