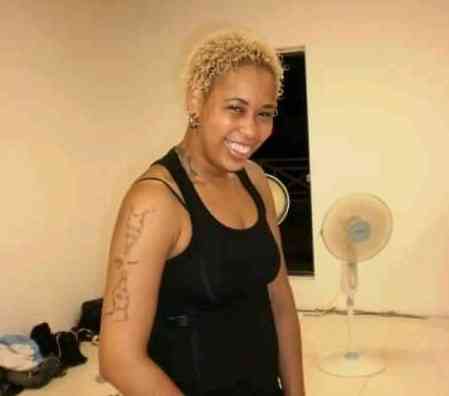 PHILIPSBURG: Janine Wijman better known as Blondie has succumbed to her injuries in Colombia. SMN News learned that Wijman passed away earlier this week, she was set on fire by someone while in Dutch Quarter. Wijman was a known homeless woman living on the streets of St. Maarten. Based on police information the woman was set on fire during the early morning hours of March 1st in the Dutch Quarter area. Police have since arrested a suspect for severe mistreatment, the suspect has been identified as F.W.
Wijman was taken to the St. Maarten Medical Center on the